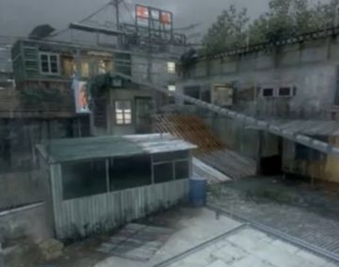 “These will challenge veterans and rookies alike, stoking up the intensity of Cold War multiplayer action like never before,” a spokesman said.

Rather than telling you what they’re like as we did with COD4, here’s an in-depth video to get that trigger finger itching…

The update can be downloaded at the Activision website or the official Call Of Duty website and will initially be available on Xbox 360 for 1200 MS points.

Call of Duty: Black Ops First Strike is rated 18 by the BBFC.

UPDATE: Problem with the video insert – you can find the video here.