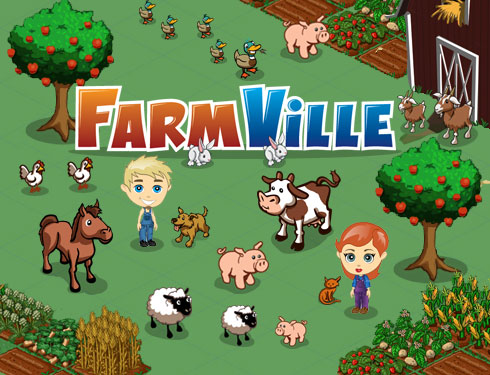 A hacker from Paignton has been caught after stealing the equivalent of $12 million from Farmville developers Zynga.

29-year-old Ashley Mitchell hacked into a server running online game Zynga Poker and made off with 400 billion of virtual betting chips. However, while the chips may officially be valued at $12 million, when taken out of the game and flogged on the black market, their worth drops to $300,000. Still a pretty penny, but Mitchell only managed to flog a third of the chips before he was caught.

The IT  businessman appeared at Exeter Crown Court yesterday and admitted five counts relating to the hacking. The judge, Philip Wassall, said that Mitchell faced a “substantial” time in prison.