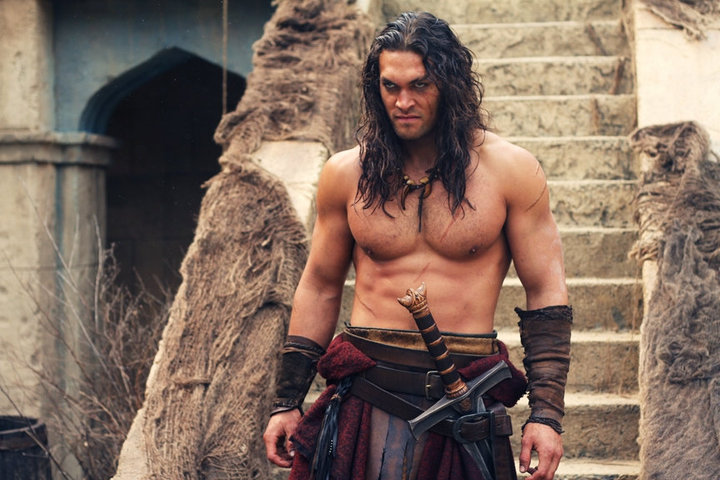 It appears actor Jason Momoa – who coincidentally plays Conan the Barbarian – is a bit of a barbarian in real life. The Game Of Thrones actor admits he doesn’t own a TV, mobile phone or computer. And we thought it was Machete that “don’t text”.

“A lot of people ask that question, ‘Do you like TV?’ and we don’t actually own a TV. People normally have a cell phone, they have email, they have computers, they have a TV. And I don’t have any of them. In these times that’s considered barbaric to a civilised world,” Momoa told TotalFilm.com.

One technology he does admit still gives him a thrill is the flickering light on a cinema screen.

“I guess if I had a home entertainment system that was like a screening room it might be different but I love going to theatres. It’s a communal thing and you go there with like-minded people to see something which you love,” he says.

“I get my popcorn and my hot tamales and I love when the lights go down and I watch the previews. To me that’s my tradition, that’s my childhood. That’s when I escaped and went into different worlds.”