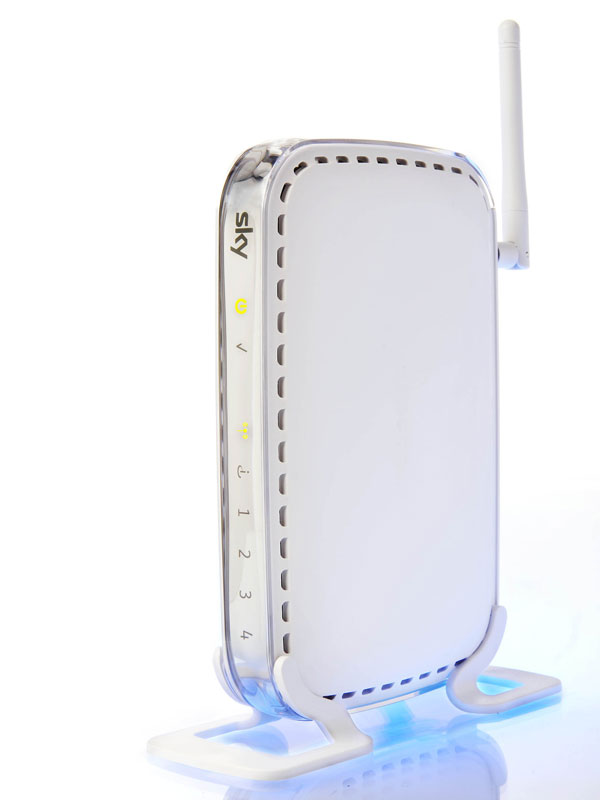 A study has revealed that 93 per cent of UK broadband users would like Internet Service Providers (ISP) to put more effort into promoting upload speed on their packages.

“Upload performance is generally easy to explain and more reliable than download speed but many ISPs, perhaps fearful that consumers won’t be able to understand the difference, still appear unwilling to clearly publicise their speeds. This needs to change,” said ISPreview.co.uk founder Mark Jackson.

The ISPreview.co.uk research found that half of respondents classed upload speed as “Very Important” when picking a new ISP and 90 per cent claimed to know how fast their current upload rate is.

Upload speed is a measure of how fast an ISP can move data from a computer to the internet, affecting how quickly a user can share vast quantities of pictures and videos via social networking, as well as internet voice and video calls and multiplayer gaming.

Jackson said that none of the markets biggest six broadband providers (BT, Virgin Media, TalkTalk, Sky, Orange and O2) made any clear mention of upload performance alongside their primary package promotions, which typically only referenced the maximum possible download speed.

Most tended to hide the upload rate away in their small print or on separate sub-pages, which were often concealed deeper within their respective websites.

“Anybody looking at the modern broadband ISP market could easily be forgiven for thinking that download speed was the only practical or important measure of internet access performance. But what might have been true a few years ago is now no longer relevant,” Jackson said.