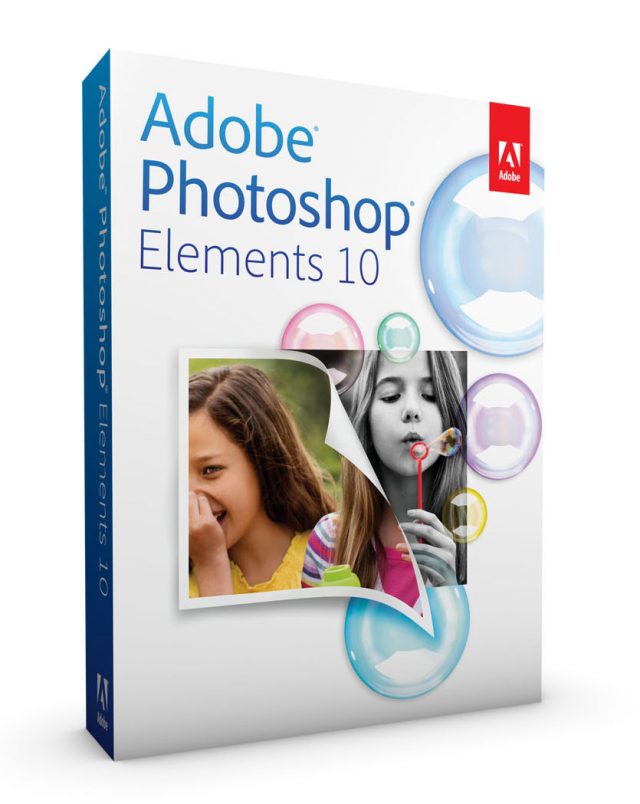 Photoshop Elements 10 is a program for the Facebook era. The organiser comes loaded with new tagging and auto-identification tools, such as the ability to recognise your online friends and upload the photos pre-tagged to Facebook. Video clips can now also be uploaded directly to YouTube, with support for full HD files.

An Object Search facility seeks out similar objects in different photos and automatically deletes duplicate or near-duplicate images. The tool is handy but far from foolproof – ask it to find dogs in your photos and it may also fetch a few unlucky human faces.

Editing tools have been tweaked, with a choice of crop overlays such as the Rule of Thirds and Golden Ratio that allow you to fine-tune your compositions. There’s also a raft of more playful tools such as pencil sketch effects and simple collage creation, plus design templates such as greetings cards and photobooks. A new tool even allows you to flow text around objects in photos – a handy extra when designing cards and posters.

The Elements organiser retains its sober grey-on-grey appearance, though Adobe hints that the colour scheme may receive an overhaul in time for next year’s Elements 11.

Adobe Photoshop Elements 10 is available now at £79 (£65 upgrade) or bundled with the new Premiere Elements 10 video-editing software for £119 (£98 upgrade).