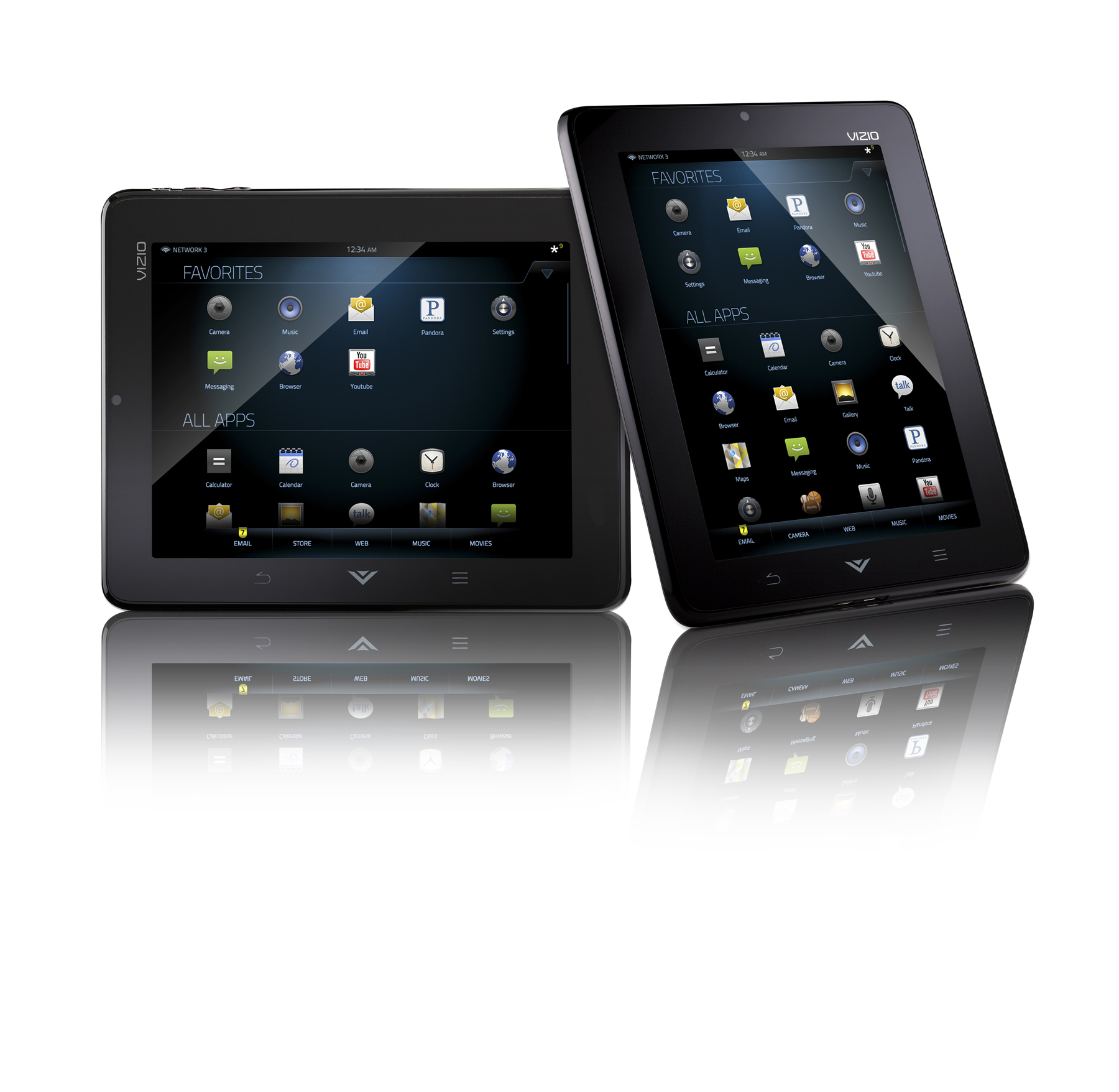 Vizio has announced that its tablet PC owners can now get even more Entertainment Freedom (that’s a trademark, hence the caps) with three months free Hulu Plus.

Anyone who purchases a Vizio Tablet or has previously purchased one will get the Hulu Plus app conveniently preloaded through an automatic software update that is rolling out today.

If you’re thinking, ‘what’s Hulu Plus?’ – here the official blurb:
“One of the hottest apps, it delivers an extensive library of TV and film content from over hundreds of providers and independent creators. With Hulu Plus preloaded on the Vizio Tablet, users can enjoy the best shows on TV directly streamed to their eight-inch high-resolution entertainment tablet with three speakers for enhanced stereo audio in landscape or portrait modes and a built-in universal remote app for home theater control.”

“With the VIZIO Tablet and Hulu Plus, users can have an incredible mobile video experience with the freedom to watch their favorite shows at their leisure,” said Matt McRae, Vizio Chief Technology Officer.

New subscribers can extend their Hulu Plus service past the three months for only $7.99 a month.