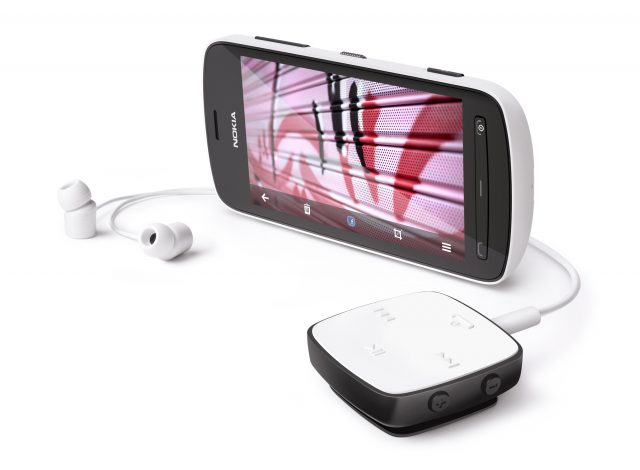 Whether or not you still care about what Nokia is doing when it’s not pushing out Windows Phone 7-based smartphones, the Finnish erstwhile comms giant has its 808 Pureview phone coming out at the end of the month.

The Nokia 808 PureView boasts a 41 megapixel sensor and Carl Zeiss optics and is the first smartphone to feature Nokia’s PureView technology, which it said represents not only Nokia’s but the “industry’s highest level smartphone imaging experience.”

It comes with a high-performance Carl Zeiss optics and new pixel oversampling technology. At standard resolutions (2/3, 5 and 8 megapixels) this means the ability to zoom without loss of clarity and capture seven pixels of information, condensing into one pixel for the sharpest images imaginable, according to Nokia.

It’s also managed to pick up a few prizes including Best Mobile Device at Mobile World Congress 2012, as well as an award for Best Imaging Innovationf or 2012 from the Technical Image Press Association (TIPA).

But this won’t come cheap. It’s available at Amazon for a hefty £499.98. It also won’t run any Android apps (or for that matter Windows Phone apps – there are a few we’re told!)