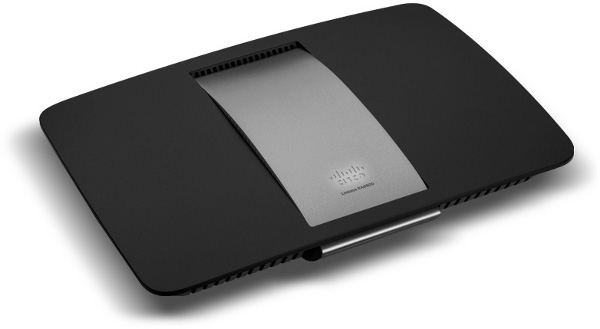 802.11 a/b/g/n are so yesterday, so what better way of making your home networking future proof then by bagging a router that’s got 802.11ac.

Cisco has launched its new EA6500 router that boasts the new wireless networking technology that can boosts wireless speeds up to 1.3Gbps using the 802.11ac technology. It has also launched a range of cloud services that run on the routers.

One breakthrough feature with Cisco Connect Cloud is SimpleTap. SimpleTap lets users connect devices to their Linksys Smart Wi-Fi Router with as little as one tap of a button or with a quick swipe or scan of a device or tag, making it easier than ever to add devices to the network.

Additionally, Cisco unveiled the first set of mobile apps from third party developers that provide extended experiences to Linksys Smart Wi-Fi Routers. There are six new developer apps including an app that lets people search and “beam” online videos to a Smart TV or AirPlay(R) compatible device; an app that helps install home monitoring cameras and enables monitoring at home and on the go; and apps that give parents easy ways to keep their children safe online, even when mom and dad are not at home.

“We are changing the game when it comes to the connected home by ushering in a whole new level of experiences, simplicity and convenience,” said Brett Wingo, vice president and general manager, Cisco Home Networking. “The next-generation connected home is being brought to life for our customers with Linksys Smart Wi-Fi Routers, Cisco Connect Cloud, apps and our partnerships across the industry.”

Block the Bad Stuff is developed by Fresh Consulting to bring safe web surfing to Linksys Smart Wi-Fi Routers in an easy way. It protect all users and devices from accessing content from security vulnerable sites, adult content and other non-family friendly sites.

Gemini IP Camera Viewer app for iPhone enables home monitoring at home and on the go for consumers on smartphones and tablets via Wi-Fi and cellular networks.

Twonky Video is a mobile browser for smartphones and tablets to browse online video services and “beam” them to your Smart TV or AirPlay devices.

Device Monitoring app “watches” user’s connected devices and gives him real-time status updates about the devices while Netproofer helps parents restrict access to specific websites for all users or per specific device.