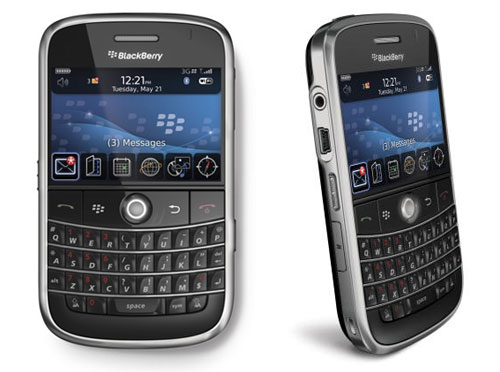 Research in Motion is to delay the rollout of its BlackBerry 10 operating system until next year.

During an earnings call, chief executive Thorsten Heins said the hold-up was due to porting new features into the platform, which he said has been “more challenging and time consuming than anticipated.

He emphasised that the delay was “not related to quality or functionality,’ but down to managing a “large volume of incoming code,” and over the past few weeks.

“It has become clear that the schedule we were working towards is no longer realistic,” he said

RIM uncovered BlackBerry 10 at BlackBerry World in early May, Heins said was a “sneak preview” of the platform. This was initially a late 2012 release, but now new handsets sporting the new mobile OS won’t be seen until the first quarter of 2013.

“RIM development teams are relentlessly focused on ensuring reliability,” Heins said. “I will not deliver a product to the market that’s not ready to meet the needs of our customers. There will be no compromise on this issue.”

Heins asserted that global carrier partners “actually prefer a Q1 launch,” but did not go into further detail. The embattled CEO said BlackBerry will move ahead with getting BlackBerry 7 into the market.

Overall, RIM shipped 7.8 million BlackBerry smartphones, down from 11.1 million last quarter. It also shipped 260,000 PlayBook tablets, down from “over 500,000″ last quarter. Heins said today that RIM is now sold out of the 16GB PlayBooks, which it plans to discontinue. Right now, the firm is prepping a 4G LTE version of the tablet, which “is in the final stages of testing” and will launch “in the near future,” he said.

Reuters reports that the firm could drop Blackberry 10 in favour of Microsoft’s Windows Phone 8 operating system.

The report said that “three sources familiar with the situation” said that the embattled company could desert the unreleased mobile operating system in favour of Microsoft’s Windows Phone 8 operating system. Steve Ballmer has reportedly approached the company hoping to do a similar deal to the one it did with Nokia.