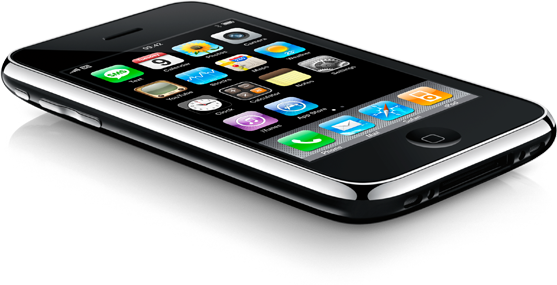 Many of us are ditching digital cameras in favour of the one we carry around everyday – our smartphones.

New research has found that over the last five years sales of digital camera have slumped by 29 per cent to £598 million as picture quality on smartphones improves and the devices become more ubiquitous.The study by research firm Mintel forecasted that sales will fall to £523 million by 2016 as smartphones and tablets, such as the iPhone, Android, Google Nexus 7 and iPad become ever more popular.

And digital cameras are not the only victims, camcorders sales has also fallen by 21 per cent from £354 million in 2006 to £279 million in 2011 because of video features now commonplace in smartphones.

Almost half of Brits confess to not using one anymore, relying instead on their smartphone or tablets to take still or moving pictures.

The research also found that only eight per cent of people carry a traditional film camera, while 40 per cent use a digital camera and 45 per cent rely on their smartphone.

Samuel Gee, an analyst for Mintel Technology, which carried out the study, said: “Camera manufacturers must choose to either invest in a web service that complements captured photos or video, or to focus on including new, innovative hardware capabilities and modifications, to retain consumer interest.’”