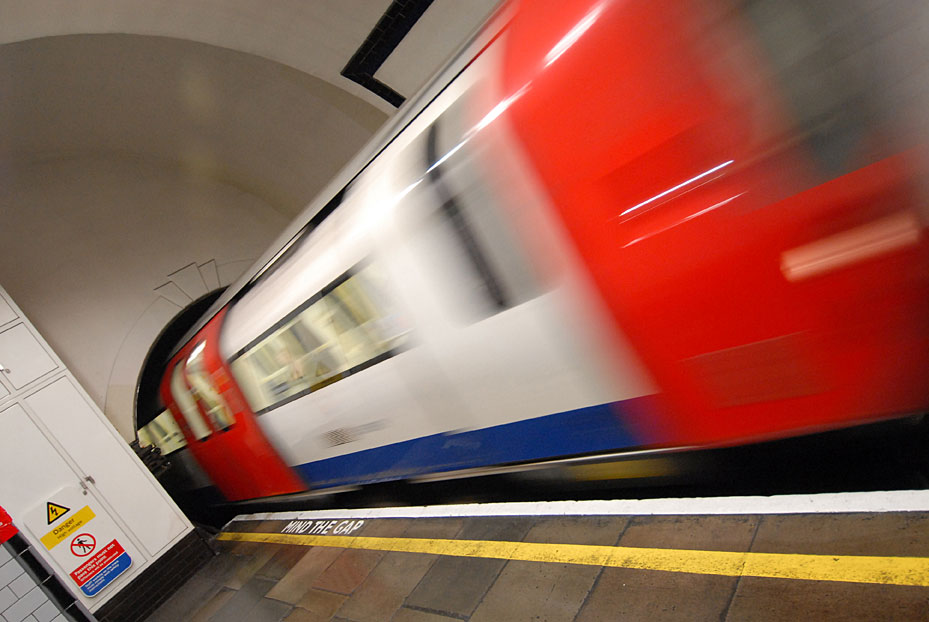 Virgin Media has switched on wireless access at another 41 station, as part of a plan to put Wi-Fi in 120 stations by the end of the year.

So far 100,000 tube passengers have used the service. Mainly to tweet that the train is late or the service is suspended

Among the 41 stations now online are Oxford Circus, Kings Cross, Waterloo and Stratford. It plans to have 82 stations ready for the Olympics.

Kevin Baughan, Director of Metro Wireless at Virgin Media said in a statement: “Londoners and visitors are loving our new Wi-Fi service and we’re on track to connect Tube journeys right across London ahead of the Games. With millions of smartphones, gadgets and devices taken onto the Tube each day, the demand for data continues to grow and we’re rolling-out a future-proofed service that makes superfast wireless connections the standard. In partnership with TfL, we’ve achieved a huge amount and have launched a service London can be proud of.

Gareth Powell, London Underground’s Director of Strategy and Service Development, said: “Wi-Fi at Tube stations is proving extremely popular with our customers. Millions of commuters and visitors from around the world are now able to keep up with live travel updates, news and entertainment throughout an incredible summer and beyond.”

Access to the network will be free for all commuters from now until the end of the London 2012 Olympic Games.

Virgin Media broadband and mobile subscribers will continue to get free access, with a pay-as-you-go scheme for non-Virgin customers. Virgin Media has also said that it plans to rent out its Wi-Fi network, so BT, Sky or O2 subscribers could also get free access to the wireless network as part of their subscription to those ISPs.

Best wireless earphones to buy in 2018