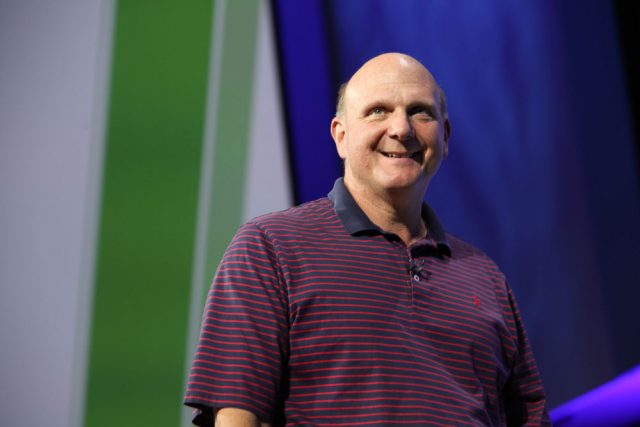 Software company Microsoft was left scrambling to change software code in its virtualisation software Hyper-V made reference to, well, large mammary glands.The reference was spotted by Paulo Bonzini who found it in the Linux kernel support code for Microsoft’s HyperV virtualisation environment. Bonzini posted a message to the Linux kernel list  and said “Someone was trying to be funny, I guess!”

Linux developer Matthew Garrett in his blog said that “magic constant passed through to the hypervisor was ‘0xB16B00B5’, or, in English, ‘BIG BOOBS’. It turns out that this isn’t an exception – when the code was originally submitted it also contained ‘0x0B00B135’. That one got removed when the Xen support code was ripped out.”

“Puerile sniggering at breasts contributes to the continuing impression that software development is a boys’ club where girls aren’t welcome,” said Garrett.

After being alerted to the problem, Microsoft told Network World that it thanked “the community for reporting this issue and apologise for the offensive string.”

Last month, Micorsoft came in for criticism when a bizarre presentation at a Norwegian conference made reference to male genitalia. “This week’s Norwegian Developer’s Conference included a skit that involved inappropriate and offensive elements and vulgar language. We apologise to our customers and our partners and are actively looking into the matter,” wrote the company in the comments section of various YouTube clips of the debacle.