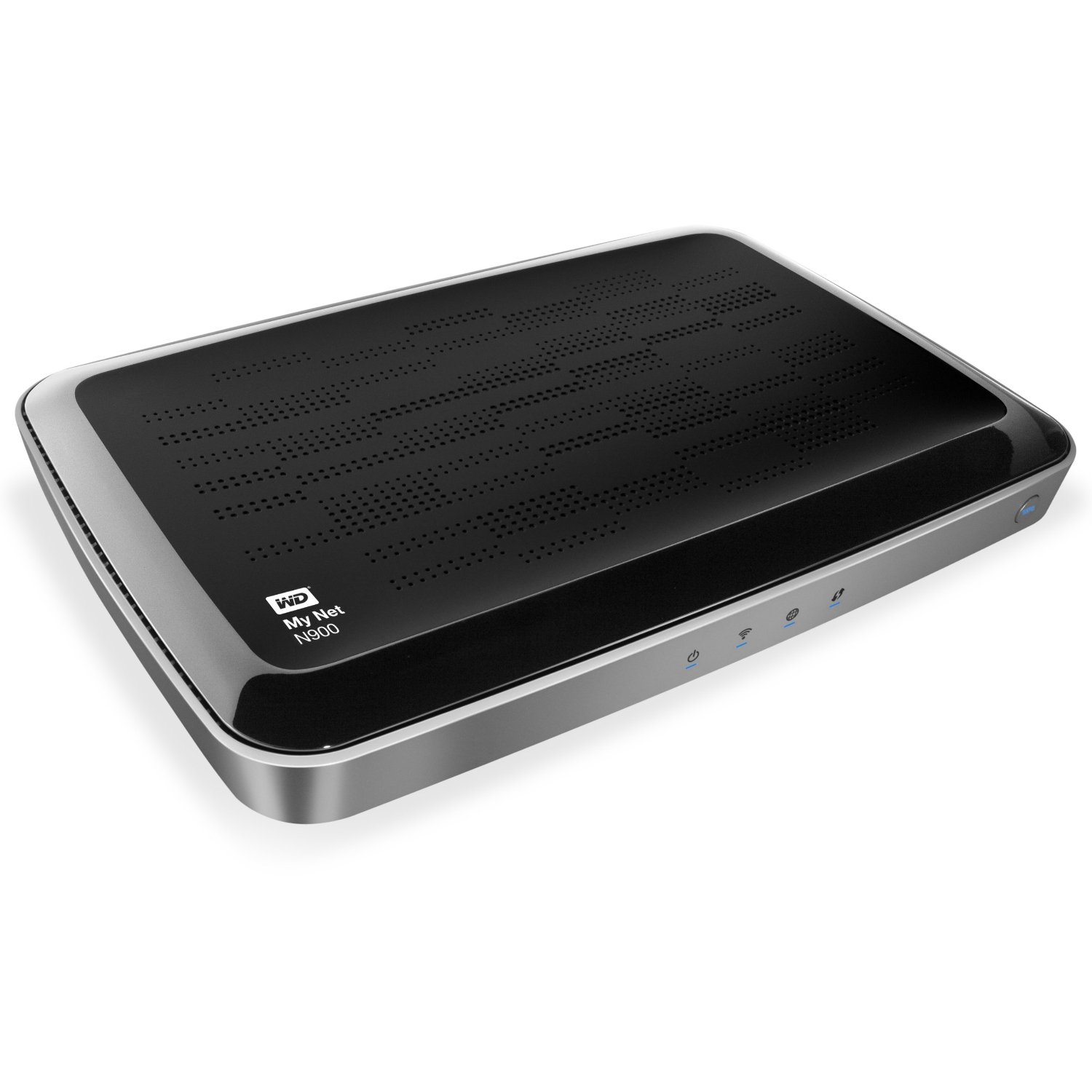 Western Digital is a household name when it comes to disk drives, but not the company is attempting to make inroads into a new market – home networking.

Its debut products include the My Net N900 dual-band router. It is the device is a gorgeously, highly engineered, high-performing networking product. The nice textured curvy concave design is a longed-for change in the usually dull looking black or white boxes with bright blue lights from other manufacturers.

WD has the bright blue lights’ brightness right to exactly what one needs and nothing more. No glaring blue LEDs flashing unnecessarily! It is just bright enough to give a signal that everything is fully functional.

It is not the most feature-packed router on the market, but it has enough features for most users to manage and set up a secured networking environment that copes with multimedia content.

While it is the fastest router at 2.4 GHz we tested, it is not the fastest at 5 GHz. Unfortunately it has poor range and transfer speeds when using the 5 GHz band. The same router also has simultaneous 2.4 GHz radio streams and those perform perfectly and sustain 144Mbps rates as far as 50 feet from the router.

There is a more pragmatic approach taken by the company. It argues that the product is very good at ordering data packets depending on usage. This QoS or “quality-of-service” is nothing new, but while some routers require the user to carry out a complicated setup, WD says that it detects everyday types of data traffic automatically.  The device features a proprietary QoS (Quality-of-Service) engine called FasTrack plus QoS. FasTrack plus QoS is aimed at increasing the streaming performance of video as well as VoIP and other types of network traffic.

The router integrates some storage management features, making it possible to connect hard drives via the USB ports at the back (1xUSB 3.0 and 1xUSB 2.0). It also sports Time Machine features for the Mac, so this may be a substitute to Apple’s own more expensive products.

There are also eight Gigabit Ethernet ports in the back, so users can have the lowest possible latency and the maximum performance.

Other feature include firewall, DMZ, and MAC filtering. The router has IPv6 support, but it does not include an IPv6 DHCP server.

This is marketed as a HD Dual Band router at the high-end of the market and at this price point there are proper rivalry from other brands that seems to perform sufficiently well with higher 300+Mbps transfers. Possibly a firmware upgrade would solve these problems.