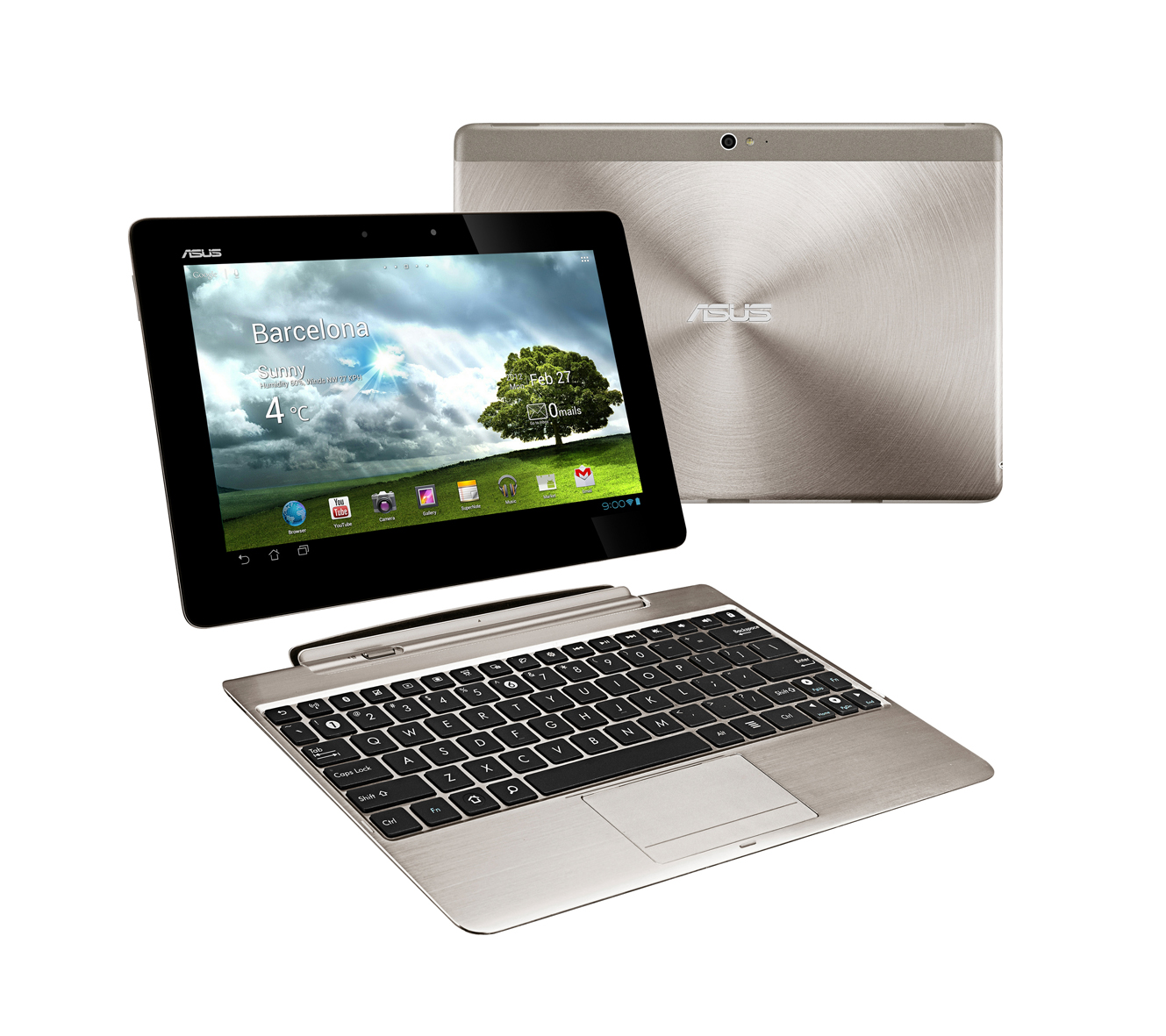 Asus is to launch is Transformer Pad Infinity in the UK on 31 August. Asus revealed that Amazon will stock the world’s “first Full HD Android tablet” for £599.99.The tablet was revealed at the Consumer Electronics show back in January and had been given a release date of August.

The tablet, measuring in at 263x181x8.5mm and weighing 598g, sports 32GB and 64GB internal storage choices and an Nvidia Tegra 3 quad-core processor running at 1.6GHz, has 1GB of RAM and runs Android 4.0 Ice Cream Sandwich (but not Jelly Bean as seen in the Google Nexus 7). It claimed the device is the world’s first Full HD Android tablet, with full HD 1920×1200 Super IPS+ display and Corning Gorilla Glass 2 that features a 178-degree viewing angle.

It also boasts the same QWERTY keyboard docking station that is a feature of these hybrid tablets. The dock also boosts the device’s 9.5 hour battery life to 14 hours and sports a multi-touch touchpad and USB/SD card ports.

The Infinity comes with an eight megapixel rear camera with auto-focus and an LED flash, capable of recording full HD 1080p video at 30fps. There is also a two megapixel front-facing camera.

While the Infinity won’t launch with Jelly Bean, Asus told customers that it alongside other versions of the Transformer tablets, will get an upgrade.

“We are still investigating Jelly Bean updates for other devices, but we are not in a position to confirm whether any other products will be eligible for an update at the moment.”