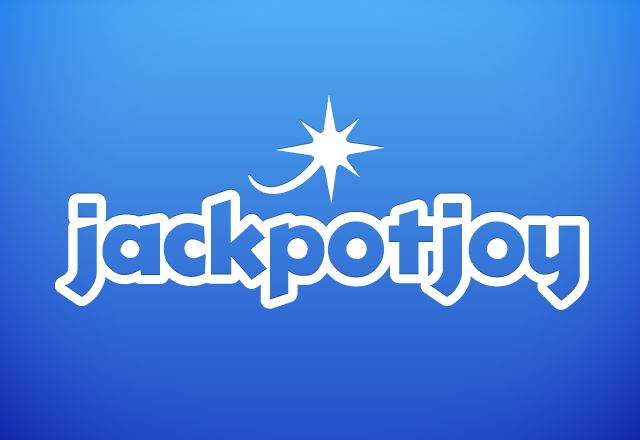 As we see the rise of technology in both social and gaming fields, an increased integration between the two has also been occurring. Over recent times, a niche market of social gaming has grown exponentially. The focus of this article is Gamesys’ new best seller Jackpotjoy Slots, which is a casino game played over social networks. The success of this game has been astounding, reviews averaging four and a half stars since its recent launch. Jackpotjoy Slots is not the only game in it’s league either, similar social games from organisations such as Zynga have received paralleled reviews. So what is it that makes these games so popular?

Focusing on just the actual game itself, it can be seen that most casino style games are popular. For the same reason gambling is so attractive, the excitement of these games encourage the gamer to continue to play. With the short structure of individual parts of the game, users are attracted to the ‘quick-play’ nature of the game. This ultimately turns into hours of gameplay. The chance of winning continually drivers users to keep on playing.

However it is not only the game itself which is so attractive. Social interaction websites such as Facebook and Twitter have become so popular, that almost everyone has an account on one of these. Social marketing strategies are extremely successful because word of mouth sells more than an ad campaign. When one person gets hooked on a game, they begin to spread the word to their friends. With the estimated average number of friends on Facebook hovering around two hundred, two hundred new potential users are notified every time an individual begins to play a social game.
The multi-player functionality encourages friends to play against each other on Facebook, further enticing the adoption of such games

It is evident that social gaming technology has led to the formation of a niche market for apps such as Gamesys’ Jackpotjoy Slots. The thoroughly entertaining gameplay, social integration and the absence of upfront costs allow these games to be widely accepted and enjoyed. Not only are users happy, but so are the advertisers and game developers. Now excuse me while I go back to the comfort of my iPad to play Jackpotjoy Slots!