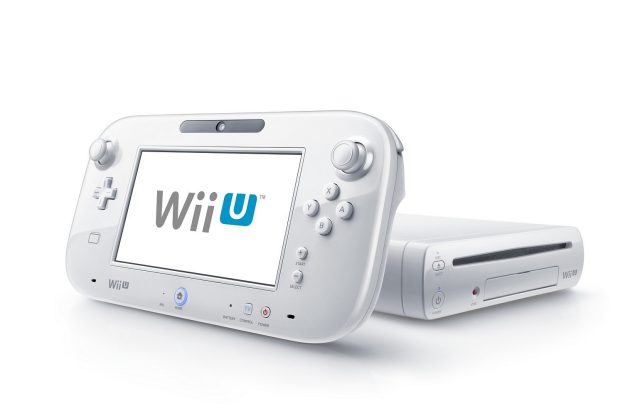 Nintendo has managed to shift 400,00 of its new console, the Wii U.

The company shared the details and said that the units were sold in the US between the console’s launch date of November 18 and the Saturday after, November 24 – in line with analyst forecasts.

The Wii U is offered in two variations, a Basic bundle worth $299 that includes the basic console with 8 GB storage, and a Deluxe bundle for $349 with the 32 GB version of the Wii U and a copy of Nintendo Land.

The console firm may sell about 1 million to 1.5 million units of the console before the end of 2012. However, when Nintendo launched the Wii six years ago, it sold 475,000 units in its first seven days from launch.

Nintendo was also forced to out a new version of the Wii, the Wii Mini after a leak of pictures of the updated console on Best Buy. The Wii Mini launches December 7th for $99.99.

However, the Wii Mini strips out internet connectivity and well as compatibility with the Gamecube.

Nintendo also revealed that its TVii multimedia Wii U application will be hitting European in 2013. The service will turn the console into a media hub by allowing the user to browse programming from multiple subscription services via the touch-enabled GamePad.

“Nintendo TVii will be available in selected regions throughout Europe in 2013. More details will be announced in due course,” Nintendo said in a statement.

TVii has been announced for release in December across the US and Canada, promising Wii U users the ability to “find, watch, and engage with TV shows and movies in entirely new ways”.