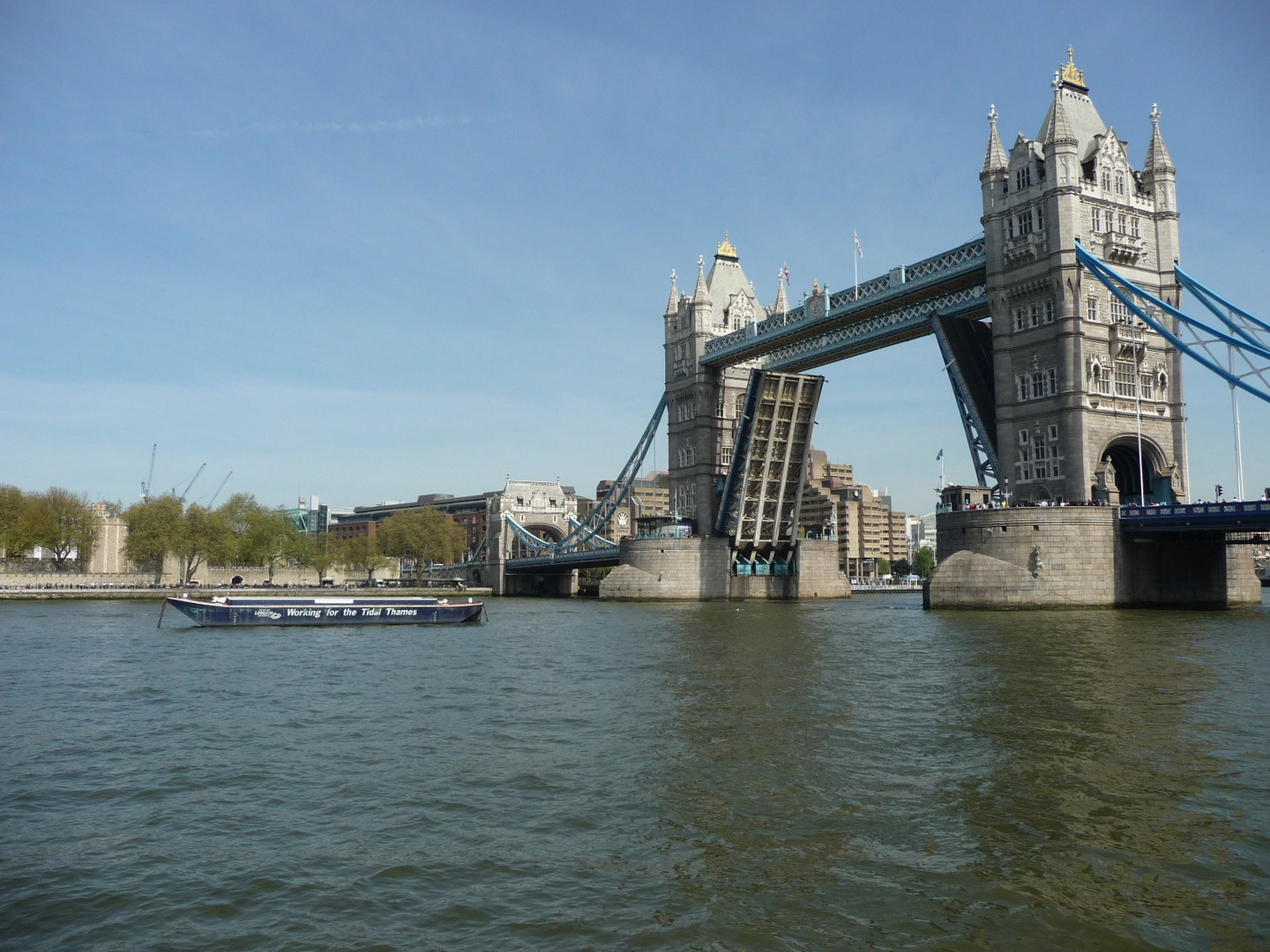 Wireless internet provider The Cloud has extended its partnership with the City of London meaning that people in the City will continue to get free wireless access throughout the Square Mile.

The initial temporary agreement between the world’s oldest local government and the BSkyB subsidiary was only meant to last during the London 2012 Olympic Games.

The service saw a 100 per cent increase in uptake prompting the company to remove its initial policy of restricting usage to 15 minutes.

“The success of our free Wi-Fi service during the Olympics and Paralympics demonstrated that it’s a vital technology for visitors and shoppers as much as the City’s business community, so we’re pleased we can now make it available to everyone, especially at a time when other providers are switching to pay-for-use services,” said Vince Russell, managing director of the Cloud.

The Cloud was the first public WiFi provider in the UK to provide blanket, city-wide coverage when it first converted the Square Mile into a single WiFi hotspot in 2007. Until now the network has been available to anyone for 15 minutes, before moving to paid-for access.

However, after today’s agreement, anyone accessing the network through their smartphone, tablet or laptop can do so for as long as they like, downloading or streaming as much information as they want.

The City of London Corporation’s policy chairman said that wireless access by city workers and visitors was crucial to the success of the city.

“The Square Mile is home to 10,000 residents, 400,000 workers, and five million visitors a year. As the world’s leading global financial and business centre, the City of London has one of the biggest concentrations of smartphones in the UK so having the best communications infrastructure in place to access vital information on the move is of critical importance,” he said.

“This partnership between the City of London Corporation and The Cloud will ensure that the Square Mile keeps pace with growing demand in a rapidly evolving technological landscape.”