Facebook called the world’s press to its California headquarters to pull the wraps off its latest innovation: search. Journalists and bloggers were invited with the phrase “come see what we’re building” last week and the new function unveiled by Mark Zuckerberg is called Graph Search. 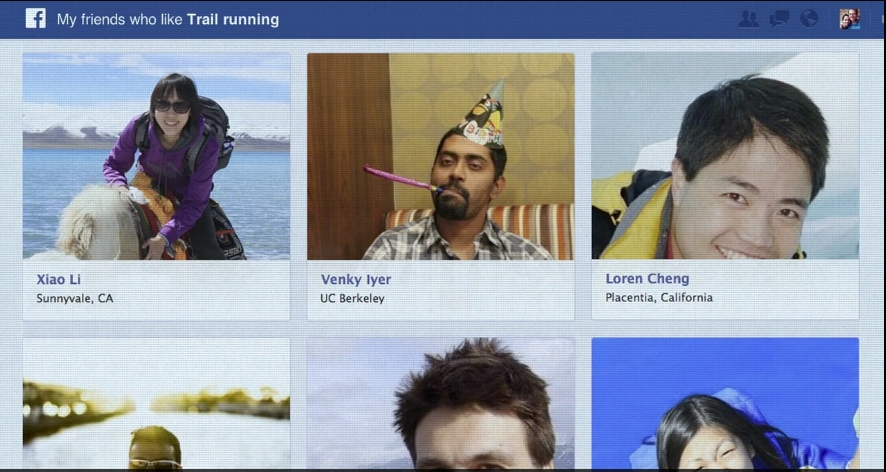 One commentator has already claimed that Facebook’s new Graph Search feature could be powerful enough to “make Google quake in its massive boots”.

Want to know more about the update? Check out this explanation of Facebook’s Graph Search from Zuckerberg and all the major staff working on it at Facebook.com.

However, there have been concerns over privacy with the feature. Social media analytics company Crimson Hexagon reported that 19 percent of users discussing the launch of the feature were stating concerns about privacy. Facebook has alluded to these anxieties and maintained that the search functions within the pre-existing privacy settings: users can access only the information already available to them.