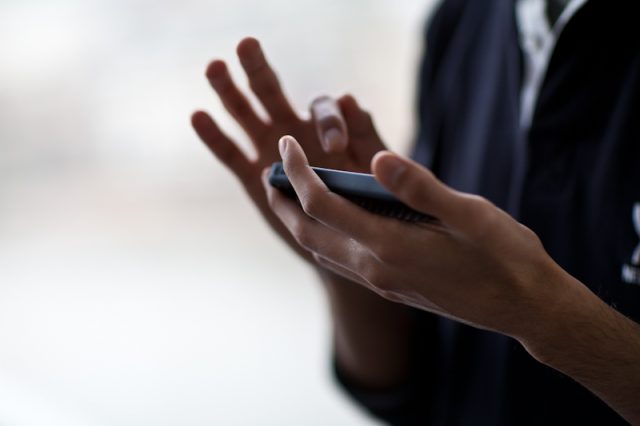 At800, the firm in charge of making sure tellies aren’t affected by the roll-out of 800MHz 4G signals, has started tests in an area consisting of 170,000 homes and businesses in South London.

The tests will be carried out in Greenwich, Lewisham, Southwark and Tower Hamlets and has been set up by Digital Mobile Spectrum Limited, an organisation funded by EE, Telefónica UK (O2), Three and Vodafone.

“These larger tests are essential to help improve our forecast model and the way we’ll tackle potential issues caused by 4G at 800 MHz,” said Simon Beresford-Wylie, chief executive of At800. “We are extremely grateful to viewers in south east London for their help with these important tests.”

However all four major UK carriers won 800MHz spectrum in the recent Ofcom auction of 4G spectrum.  EE, the UK’s only current 4G operator, uses 1800MHz bandwidth on its network, which does not affect digital television.

Around £180m has been put aside by UK mobile operators to cover test costs, which will have professional aerial installers and testing units in the area that will respond to viewers, visit addresses with problems and restoring Freeview reception, At800 said.

Similar alerts were issued to 22,000 homes in the West Midlands last month during smaller trials of 4G, though only 15 households reported any significant problems. Problems there came down to TV systems with signal amplifiers and were either in communal blocks or domestic installations where an amplifier was attached to the aerial. Filters were fitted to alleviate the problem.

Equipment that receives television signals – such as aerials, amplifiers, and digital tuners – can fail to block 4G at 800 MHz.

Satellite and cable TV services will not be affected, however.