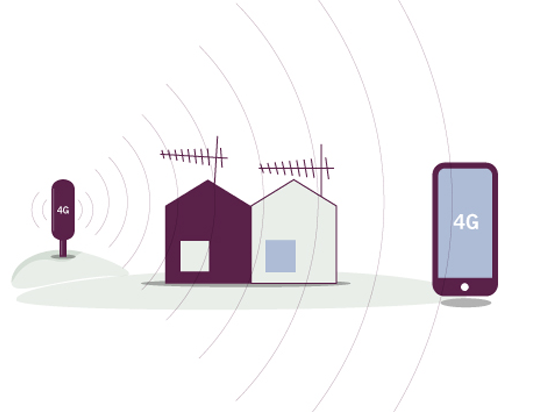 Following tests in the West Midlands, at800 is sending out 28,000 4G filters to homes in West London as it continues testing interference following the rollout of 4G services in the area.

The latest investigation will start on 29 April and will monitor the extent to which switching on 4G impairs TV services like Freeview. The new trial is designed to complement at800.tv’s existing works in South East London, which began on Monday and will test the impact of an 800MHz based 4G service with 170,000 homes.

The at800-branded filter is smaller than a pack of cards. It is a passive device – meaning it does not require a power supply – and simply connects between an existing aerial cable and television, or Freeview box. If viewers have an amplifier or signal booster the filter needs to be connected between the antenna and the amplifier.

Simon Beresford-Wylie, chief executive of at800, said, “This test will help us assess any problems viewers may have with fitting filters and whether receiving one in advance improves awareness and understanding of the potential issue. We will have professional testing units and aerial installers in the area to help get Freeview services back to normal if they are affected by our test.

It was initially thought that 4G could affect up to two million homes in the UK. But since then this figire hs been revised significantly downward following initial tests.

The at800 Group is a joint venture set up by 4G operators Three, Vodafone, EE, and O2 to probe the impact of 4G rollout on digital TV signals and service.

EE 4G lets you roam mainly in Spain (and France)