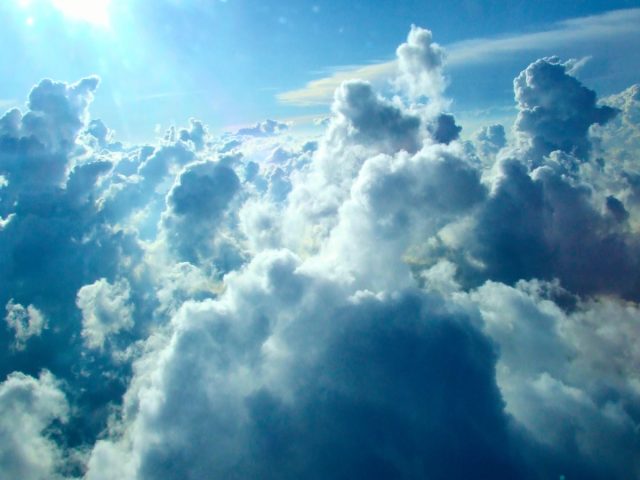 UK consumers are not yet ready to buy their desktop software from the cloud, with almost two-thirds of respondents preferring to purchase software in a physical format, according to new research released today from software firm Corel.

2,006 consumers were questioned on their software buying habits by Leadership Factor on behalf of Corel and the survey revealed that 37.7 per cent of respondents would rather buy software from a retail outlet and 25.2 per cent preferred to buy software online but in a physical format. Just 1.8 per cent said they would rather rent / lease / subscribe to the software by paying a monthly or annual fee, whilst 28 per cent preferred to download software direct to their PC from the internet.

Almost half of respondents (46.6 per cent) admitted that when software firms spoke about ‘the cloud’, they didn’t fully understand what it means.

“One day a majority of people will use the cloud to rent or lease their software, but the research clearly shows that we are far from ready for that at the moment,” said Amanda Bedborough, Executive Vice President, Global Sales, Corel. “Whilst many businesses are comfortable with using the cloud to purchase their software, consumers still want the choice as to how they buy software and do not want to be forced to rent software before they feel ready.”

·         not wanting to lose the ability to open files if they choose to stop renting/leasing/subscribing to software – 65.6 per cent

“The cloud has enormous potential for consumers to buy software – quicker delivery time, easy upgrades, additional features and more flexibility – and is undoubtedly the future,” continued Amanda Bedborough, Corel. “But many UK consumers don’t like the idea of an on-going payment and are simply more comfortable with owning a physical product. Whilst it might be easier for software firms to sell their products via the cloud, to try and impose this on consumers is simply wrong.”