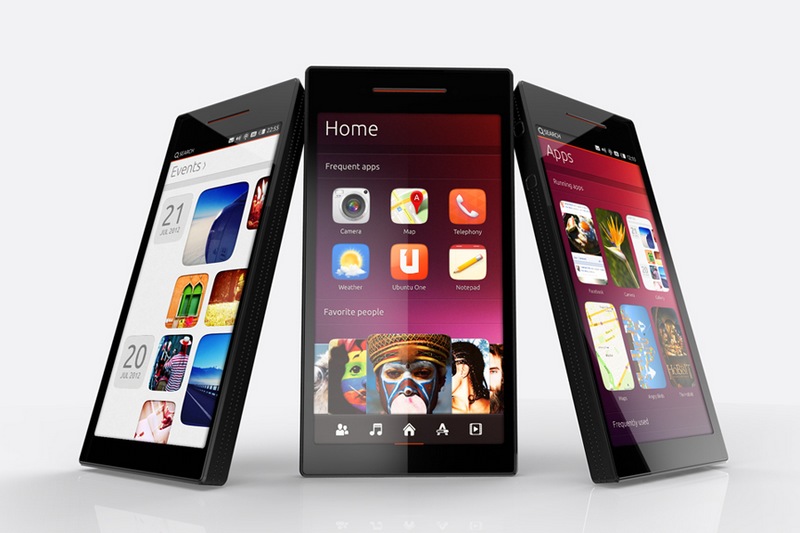 Canonical’s community manager has said that it is unlikely that a smartphone running Ubuntu will be available before 2015.

Last year, the firm said it had signed up an unnamed manufacturer who would be shipping a phone with the Linux distribution by the end of this year.

However in a Reddit Ask Me Anything session, Ubuntu community manager Jono Bacon said that an Ubuntu phone from a major OEM was unlikely to be forthcoming in the short term.

“This is a long road though with many components, and I would be surprised if we see anything like this before 2015,” he said.

There was still hope that a small-scale launch could happen this year, possibly in one or two regions.

“In the shorter term there are smaller OEMs who serve a smaller region who see great opportunity in Ubuntu, and their costs and risk are smaller for them to trial a device,” he added. “This is where we will likely see the first handsets shipping. My hope is that when one of these smaller OEMs ships an Ubuntu handset that it sells well and it sends a strong message to other OEMs too.”

Bacon said that despite being a fan of the Edge smartphone, it will not go into production.

“We don’t have any plans to put the Ubuntu Edge into production. I am supportive of this: I think it would tie Canonical up in knots delivering a very specific device rather than focusing our efforts on making Ubuntu work well for other OEMs who can ship it.”

“The Ubuntu Edge was really helpful though. It directly triggered a set of discussions from various OEMs and Carriers who were blown away by the support in the community and press for the device. But damn, I would love an Edge. Beyond the brick that I have in my office that we used to show the hardware design.,” Bacon added.