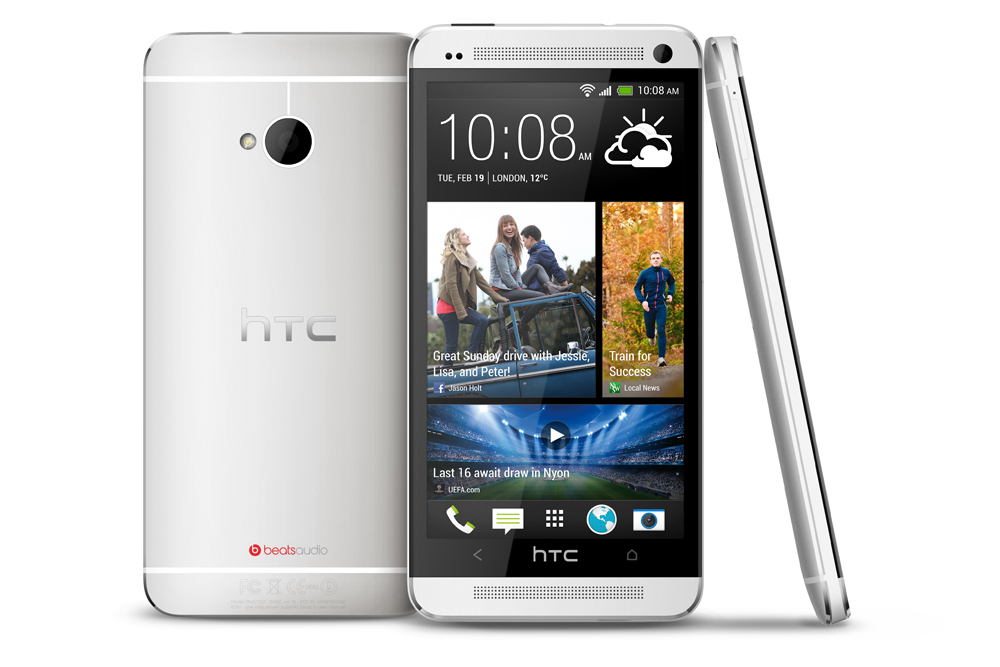 If you’re an HTC One owner, you might have already discovered this, but the Android 4.4 (KitKat) update has been suspended for the moment in the UK.

HTC hasn’t as yet explained why it’s pulled the update for the moment, but rumours are circulating that the few Britons who have already updated their handsets have complained about various issues caused by the update, including poor battery life.

HTC announced the suspension on its Twitter feed, saying, “we’re aware that some users are having issues with the 4.4 update. As a result, all updates have been temporarily suspended.” They later issued a statement to Android Central, explaining, “We are aware that a limited number of HTC users are experiencing difficulties with the KitKat update. As a result, all FOTA updates have been temporarily suspended. HTC is committed to providing customers with the best possible mobile experience and we are working hard to resolve the issue quickly.”

O2 and Napster make music together