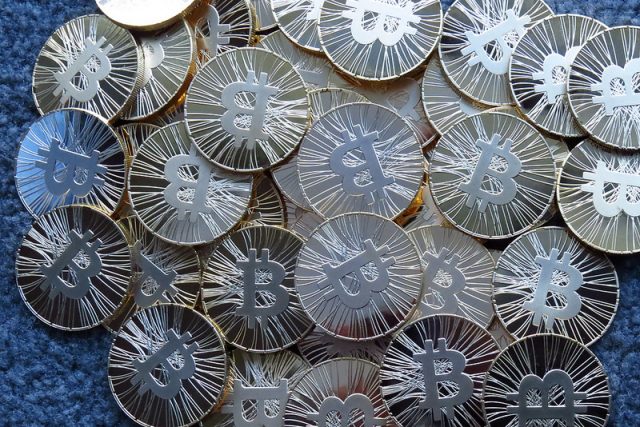 Bitcoin may be on its upper, what with all the hacking, but one enterprising journalist has managed to track down the elusive creator of the cryptocurrency.

Leah McGrath Goodman, who writes for Newsweek, discovered the whereabouts of Satoshi Nakamoto after an exhaustive two-month search. It was thought that his name was just a pseudonym, but it now appears that Nakamoto is his real name (or to give him his full name Dorian Prentice Satoshi Nakamoto.

He was tracked down to a neighbourhood in Temple City California. The 64-year-old Japanese-American father of six was described by Newsweek as living a “humble life”, driving a Toyota Corolla and living with his mother.

Goodman searched for Nakamoto after talking to various Bitcoin developers and searching through various public records before finding the Bitcoin creator.

Nakamoto is described as being a “extremely intelligent, moody and obsessively private” individual who has carried out secret work for the US government.

Bitcoin started when Nakamoto wrote a paper in 2008 laying out the case for an “electronic payment system based on cryptographic proof instead of trust”.

While initially heavily involved in developing the software, he began to retreat from development in 2010. In April 2011 he emailed a Bitcoin contributor and said he had “moved on to other things”.

When quizzed on his involvement with Bitcoin, he responded that he was “no longer involved in that” and could not discuss it. He added,  “It’s been turned over to other people.”

Not much else is said about the man, the article describes a rather short meeting with someone who really wanted to stay out of the limelight. Nakamoto even went as far as to call the police as the journalist tried to question him.

The digital peer-to-peer currency has had a tough time of late. Mt. Gox was closed after it was hacked and Bitcoin bank Flexcoin has recently shut up shop after a recent attack. Last year one Bitcoin was worth over $1,000.