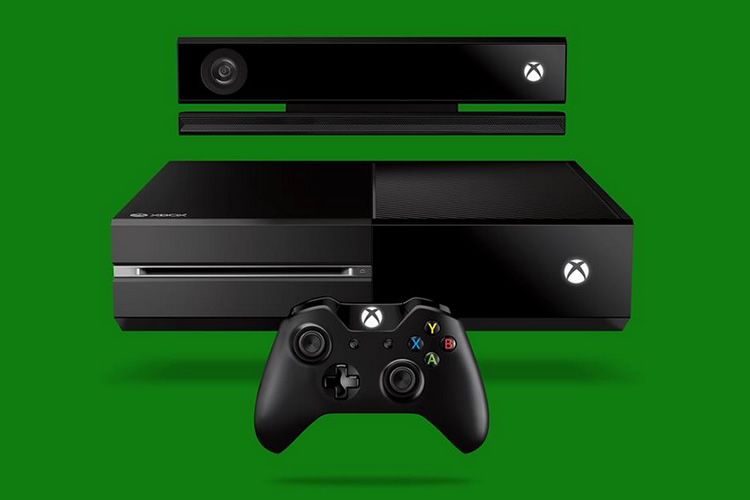 The Xbox One’s biggest game has done exactly what Microsoft was hoping for, and given the console a massive surge in sales, becoming 2014’s biggest-selling game so far in less than a week.

The jetpacks-and-robots multiplayer shooter (also available on PC), the first title from Respawn Entertainment (a developer made up of several key Call of Duty bods), is now officially the biggest-selling software title of the year thus far.  The previous top spot belonged to FIFA 14, which was also published by Titanfall publishers EA.  Rumours that EA executives are currently bathing in money were made up by us just now.

The game has also caused a gigantic spike in Xbox One sales, which are up no less than 96%.  We’re reasonably confident this was caused by the new game and console bundle on sale for £400, when the console on its own was previously sold for £430.

The Xbox 360 version of Titanfall hits UK shelves on March 28.

How to add NXE avatars to old Live Arcade games