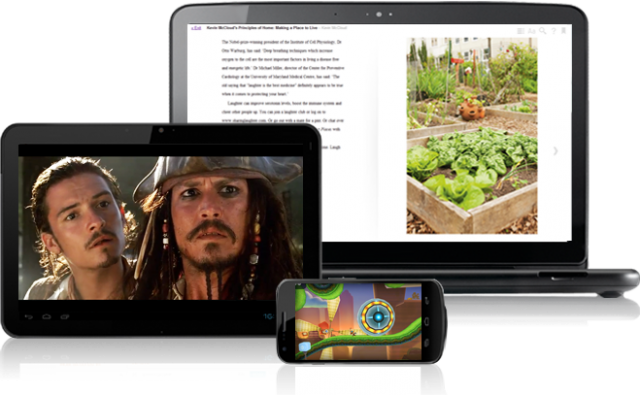 The US government has stated that it wants to step down from being in charge of how the internet is run.

In a statement, the US Commerce Department has announced that it intends to hand control over to the net’s global community, asking the Internet Corporation for Assigned Names and Numbers (Icann) to work out the best way to shift power, preferably to a controlling body made up of both private and government representatives.

The complex, unplanned way the Internet was invented means that the US government ended up being de facto overseer of the network’s operations.  It first moved towards quitting this role in 1998, when it set up Icann to monitor the net’s address system.  Now it intends to let Icann run that system without interfering.

Assistant secretary of commerce Lawrence Strickling said the handover must “support and enhance the multistakeholder model” for the internet’s governance, as well as maintaining its openness.

Calls for the US to have less control of the internet have intensified since Edward Snowden revealed the extent to which the NSA has spied on people’s online activity.