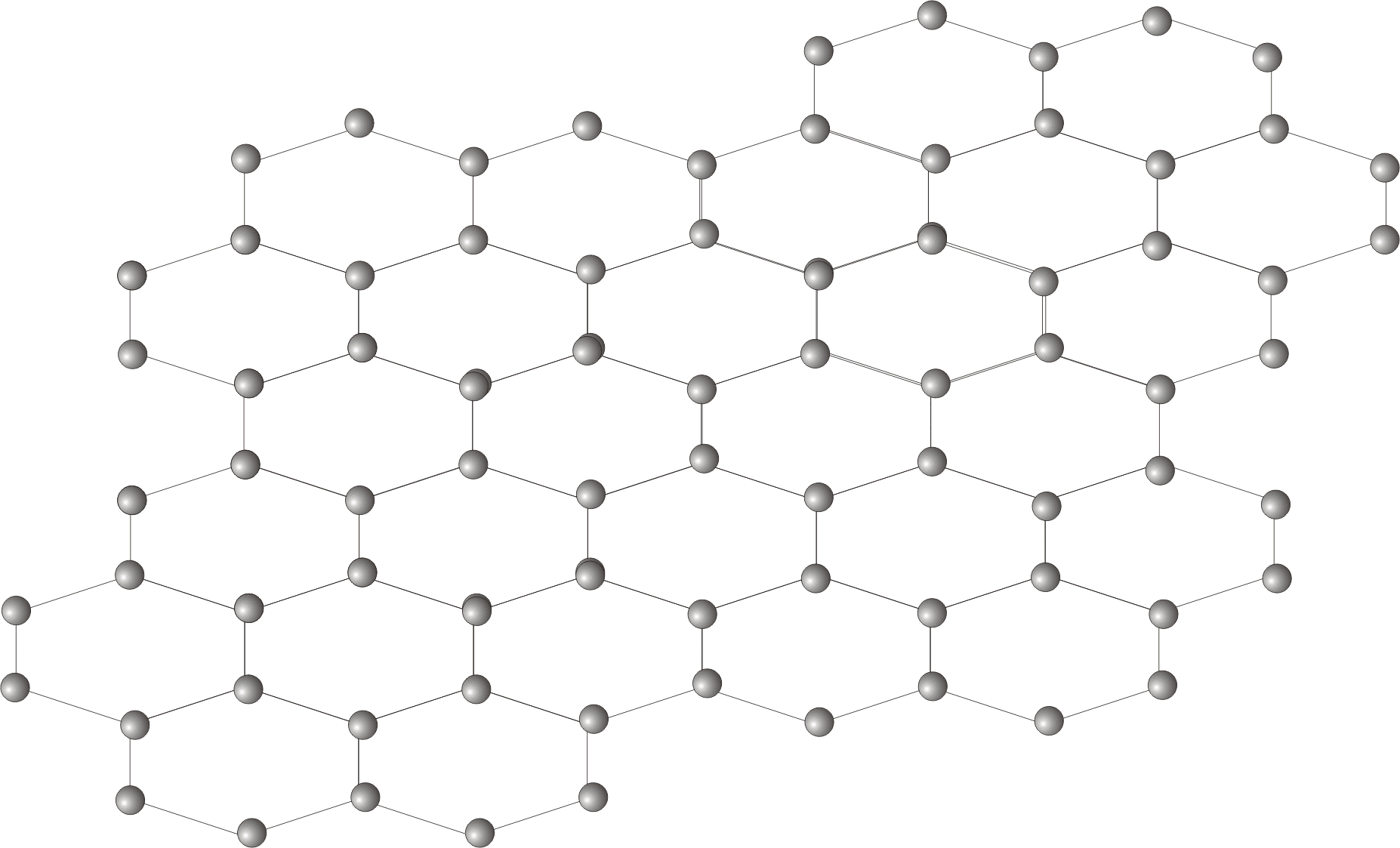 Samsung has announced a breakthrough in producing the wonder material graphene, which could result in lighter, faster and more flexible gadgets in the future.

Working in partnership with Sungkyunkwan University, the Samsung Advanced Institute of Technology (SAIT) has become the first organisation in the world to use a specific synthesis method to produce graphene suitable for use in electrical semi-conductors and other such applications.  While SAIT has managed to synthesise graphene before, previous results weren’t of a high enough standard

“This is one of the most significant breakthroughs in graphene research in history,” said a SAID spokesman. “We expect this discovery to accelerate the commercialisation of graphene, which could unlock the next era of consumer electronic technology.”

Graphene is best described as a one-atom thick layer of graphite, with carbon atoms arranged in a honeycomb structure.  In nature it goes towards making other compounds, such as graphite and charcoal, but was first isolated just under ten years ago in October 2004 (although scientists knew of its existence for decades before that).  High-quality graphene is more durable than steel, extremely flexible and an excellent conductor of both heat and electricity; these factors make it spot-on for next-gen chipsets, wearable gadgets and other such futuristic tech that’ll have us all looking like extras from The Fifth Element in no time.  There are hopes that commercialised graphene will rid the tech world of reliance on silicon.

Samsung phone snaps to it