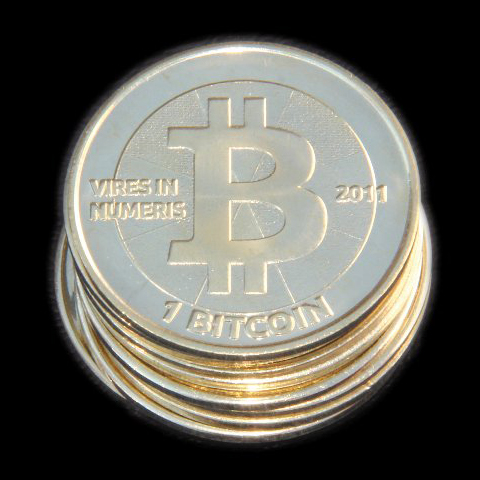 The Massachusetts Institute of Technology (MIT), one of the world’s leading tech universities, is going to give all of its students free bitcoins as an experiment into the efficacy of the virtual currency.

The university received a donation of $500,000 (£297,000) from Wall Street financier and MIT alumnus Alexander Morcos and has decided to exchange the cash for bitcoins, giving each of its 4,528 undergraduates $100 (£59) worth when they start the new school year in the autumn.

The idea is the brainchild of two students – Jeremy Rubin, computer science sophomore, and Daniel Elitzer, an MBA student at the MIT’s Sloan School of Management. Elitzer is the founder of the university’s bitcoin club as well as Tidbit, a project to replace online advertising with bitcoin mining. He wrote on the university’s website: “We want to issue a challenge to some of the brightest technical minds of a generation: When you step onto campus this fall, all of your classmates are going to have access to bitcoin; what are YOU going to build to give them interesting ways to use it?”

The hope is that rather than just spend the currency, students will barter with each other to drive its price up and use the experiment as part of their education.

“Giving students access to cryptocurrencies is analogous to providing them with internet access at the dawn of the internet era,” said Rubin.

Dennis Freeman, MIT’s head of undergraduate education, has given his support to the scheme. He said: “By bringing students and faculty together to inform members of the MIT community about what bitcoin is and to research its use, Rubin and Elitzer are helping everyone to better understand this emerging technology.”