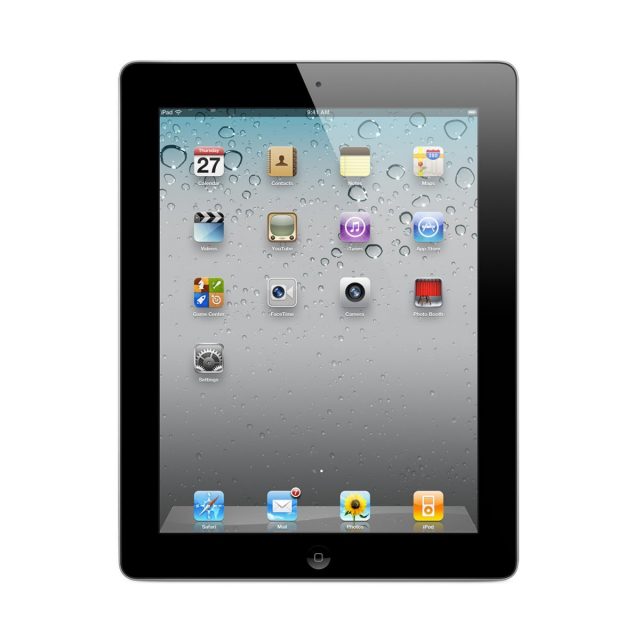 European iPad owners can now trade in their old iOS device for cash towards a new one as Apple extends its  trade-in scheme spreads across the world.

A few of Apple’s online pages for its UK retail stores now carry adverts that read “Trade in your old iPhone or iPad and get credit towards a new one.”

According to 9to5 Mac, the ‘Reuse and Recycling’ service has also launched in France, Germany and Spain.

Apple confirmed the program has launched at Apple Stores in the country, which are currently accepting iPad 2, iPad 3, iPad 4, and iPad mini for trade-in value towards a new iOS device. Although you can’t trade in an iPad Air or iPad mini with Retina display.

The value of your iPad will be determined by an Apple employee and will vary with the device’s condition. You can also trade in iPhones against iPads and vice versa.

Apple could be extending the trade-in in advance of clearing stock for a newer version of the iPad Air, rumoured to be announced later in the year. Last October, Apple launched an iPhone trade-in scheme in the UK, promising up to £220 for a 16GB iPhone 5.

Any new iPads are likely to drop in mid-October, the usual time when new tablets are launched. Therefore, prices for such tablets are likely to fall post-launch, so sellers will have to be quick if they are to maximise the money they can get when selling their old Apple products. This also applies to iPods and iPhones.