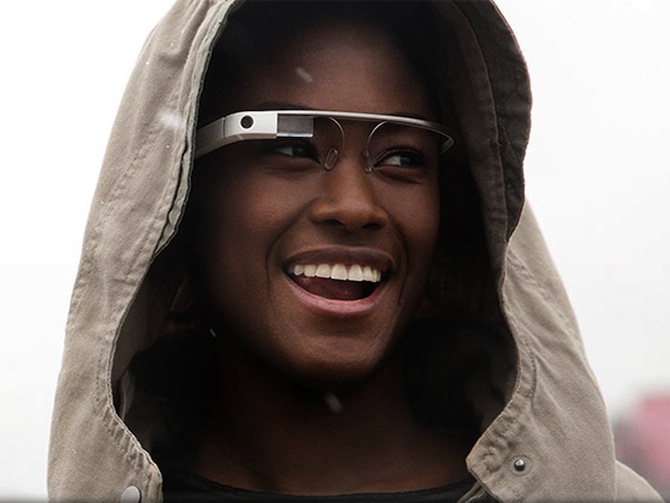 Google Glass can cause eye, according to a Harvard doctor.

In Google Glass, the display appears in the top right corner of your eye, a position that most of us aren’t used to looking at for a sustained period of time.

“The only people who look up a lot are some professionals like electricians and painters. Most of us look either straight or down. It’s well known that up is less comfortable,” said Dr. Peli.

He added that users would only look upwards for a second at the most until the head caught up with their eyes. He said it was a bit like standing on one leg for a while.

“Try to stand on one leg for a long time and you’ll feel tension, because you’re not using it how it’s normally used. If you’re looking at the Glass for a minute, you’re holding it there for 60 times longer than normal,” he said.

The pain will subside for most users, said Dr. Peli. The eye eventually get used to looking in that direction and users don’t play with the glass as much as when they first use Google Glass.

A Google spokesman said that the pain caused by Glass was similar to the pain of wearing glasses for the first time.

“When anyone gets a new pair of glasses or starts wearing them for the first time there is always an adjustment period until people get used to them. For some it’s the same with Glass.  We encourage Explorers to ease into Glass, just as they would a new pair of glasses. As we note in our Help Center, Glass is designed for micro-interactions, not for staring into the screen, watching Friday night movie marathons or reading ‘War and Peace,” he said.

Audi TT gets redesign for the smartphone generation