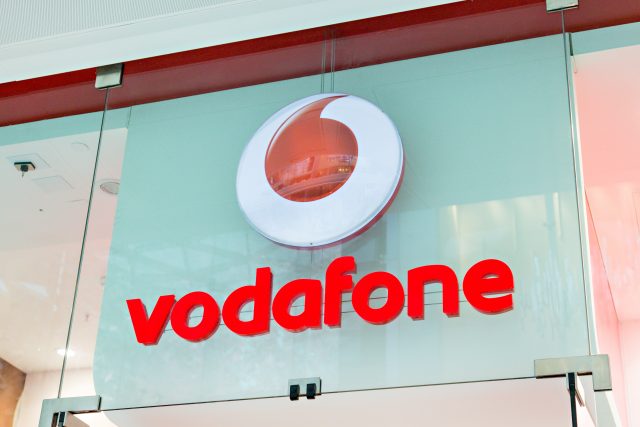 Vodafone has detailed the extent that world governments use secret methods to enable them to listen in on conversations on mobile phone networks.

Around 29 countries in Europe and beyond have used the system to track users and monitor phone calls.

In a report, the mobile operator described the extensive use of secret surveillance by government agencies. In some countries this snooping means they have “direct” and “permanent access” to Vodafone’s infrastructure, so do not have to make a request to intercept calls.

“In our view, it is governments – not communications operators – who hold the primary duty to provide greater transparency on the number of agency and authority demands issued to operators,” Vodafone said in the report.

But Vodafone said it was continue to comply with surveillance requests rather than not operate in a country.

“If we do not comply with a lawful demand for assistance, governments can remove our license to operate, preventing us from providing services to our customers.”

In the UK, the operator received 2,760 warrants for warrants for the content of calls and messages, according to a report in the Guardian. In Ireland, the telco received 4,124 metadata requests.

The most spied-upon nation in Europe is Malta. While only having a population of 420,000, Vodafone processed 3,773 requests for metadata.

Vodafone said the report has been published as “questions have been asked about the role of communications operators such as Vodafone in support of those activities”, according to reports by Sky News.

It called for direct-access linnks to be disconnected, and for the laws that make them legal to be amended. It said governments should “discourage agencies and authorities from seeking direct access to an operator’s communications infrastructure without a lawful mandate”.