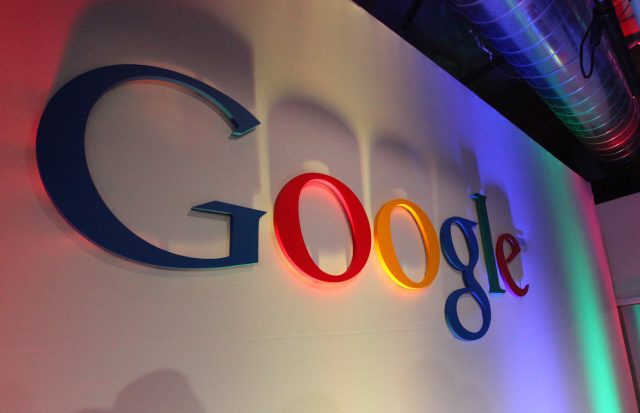 The EU’s competition commissioner, Margrethe Vestager, has officially accused Google of abusing its dominance of web searches to encourage surfers away from competitors.

Vestager has also begun official proceedings into whether Android forces phone makers to favour Google’s own services and apps. “If the investigation confirmed our concerns, Google would have to face the legal consequences and change the way it does business in Europe,” she said.

The abuse charge focuses on accusations that Google diverts web traffic from its rivals to its own products and services, especially when it comes to shopping. These accusations have led the European Commission to issue a set of formal charges, known as a statement of objections.

The Android investigation, meanwhile, focuses on whether phone manufacturers that agree to use Android and also want access to Google-owned or -made apps like YouTube have contractual obligations to place Google-branded apps in prominent positions on the phone’s screen.

“Smartphones, tablets and similar devices play an increasing role in many people’s daily lives,” Vestager said, “and I want to make sure the markets in this area can flourish without anticompetitive constraints imposed by any company.”

Android is the world’s largest phone operating system with roughly an 81% market share, according to the technology research company Gartner. Apple holds 15%, while Microsoft has less than 3% share.

If Google doesn’t rebut any formal charges, Vestager could levy a fine in excess of €6 billion — about 10% of Google’s most recent annual revenue. For comparison’s sake, the largest single fine yet given out in a similar case is a relatively paltry €1.1 billion against Intel in 2009 for abusing its dominance of the computer chip market.