Will it work on my iPhone 5?

The first thing your probably wondering is, will it work on my old handset/tablet? Apple is notoriously bad for releasing updates which only really work properly on later models, forcing you to buy their newer handsets, however with this new update it’s not the case.

The likelihood is that Apple will release IOS9 on all devices with an A5 chip or above, so it means anyone with an iPhone 4s, iPad 2, iPod 5th generation and iPad mini will be able to use it.

It looks likely that the IOS9 release date will be in September to coincide with the launch of Apple’s new product line. 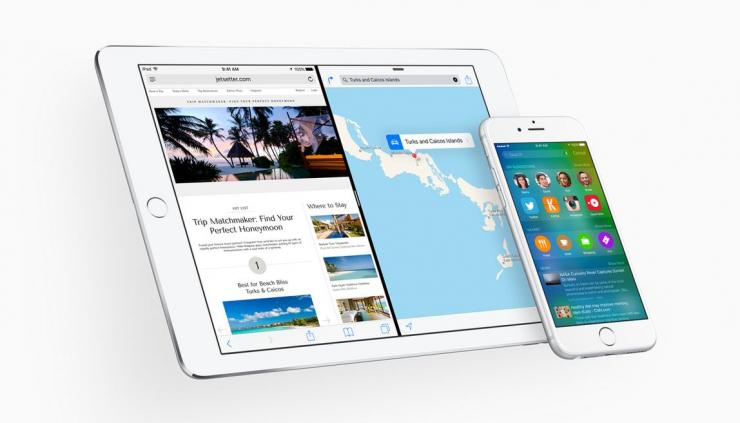 If this turns out to be true it will be huge for Apple. The ability to run apps simultaneously is the only thing holding Apple back from being as effective as a business device. Could you finally be able to throw away your old laptop? Perhaps. You’ll finally be able to open your emails whilst playing a game or surfing the internet all on one screen at the same time. This rumoured feature ties in perfectly with Apple’s larger screened iPad Pro which would really be able to utilise this new feature.

Apple’s new security system says what’s on the tin, it’s putting a stop to ‘jail breaking’. On the other side it will be tougher than ever to hack your device. After nude celebrity leaks earlier this year where hackers gained entrance to people’s data through its iCloud, Apple is tightening up on security through providing software to protect user information and prevent malware. 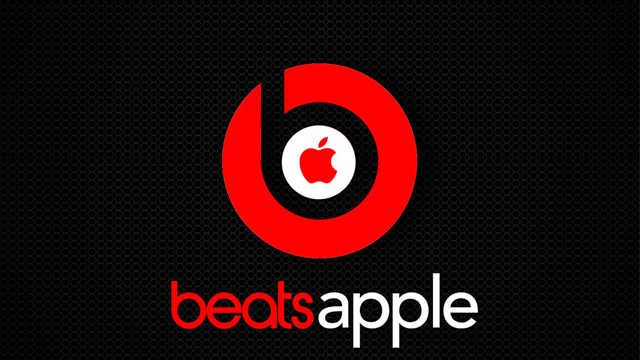 Ever since Apple bought Beats Audio we’ve been waiting to see what these two tech giants have to come up with, and their answer is ‘Apple Music’, likely to be released with the IOS9 software. Users will benefit from a cloud based streaming service similar to Spotify, which will deploy a new function for locating tracks across the combined iTunes/Beats catalogue. Users will likely pay a monthly fee of £6 per month, which is significantly less than other premium music streaming services, and with a supposed free 3-month trial, Apple could be one mighty contender in the music industry. 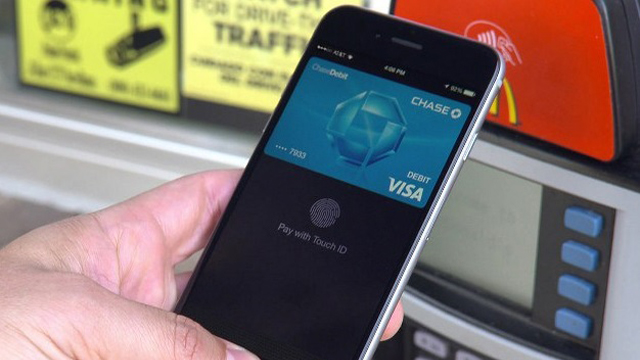 Apple Pay, the technology that allows customers to pay for goods and services using chips in your iPhone6 and Apple Watch, could finally be hitting the UK and Europe. With the IOS9 update Apple is also rumoured to be introducing a reward’s scheme that would act as an incentive to use their system. Exact details at the moment are unclear.

Force Touch is a feature available on the ‘Apple Watch’, which allows you to change your screen depending on the amount of pressure you apply to the screen. The feature is likely to hit other devices in the release of IOS9 later this year enabling the creation of events to you calendar with a single touch, revealing locations on maps and so on.