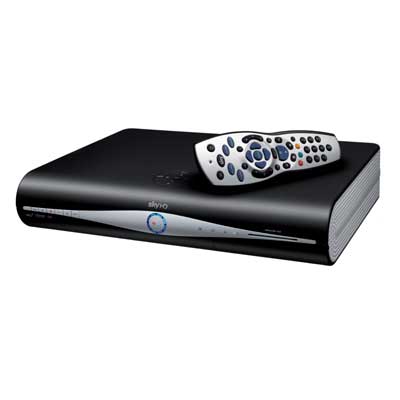 UPDATE: A source close to Sky has contacted us, saying that the company has no plans to make any product announcements in the coming weeks.

ORIGINAL STORY: Rumours are circling that Sky is preparing to launch a new digibox with 4K capabilities and an interface inspired by the likes of Netflix.

Reports that the broadcaster was working on an improved box with a 4K resolution setting first appeared in April 2014, under the slightly odd codename of “Project Ethan”. A report in The Telegraph over the weekend suggests that the tech is near completion.

Given that rival BT has already launched a 4K YouView box, a response from Sky seemed self-evident, and the launch seems to be aiming at a short period after Sky announces its full-year financial results, which happens to be this week.

The new box has, reports suggest, been given the name SkyQ and is promising an “Apple and Netflix-style” service, suggesting a carousel-type interface as opposed to Sky HD+’s grid system. It also will apparently allow users to watch and record at least four different channels simultaneously, and offer support for tablets and smartphones.

The Telegraph reports that to help facilitate the latter feature, “Sky has also renegotiated its rights deals with broadcasters to allow it to “side-load” programmes from the SkyQ box onto mobile devices.” The SkyQ will also apparently learn its viewers’ preference to help it make recommendations of other programmes.

No-one from Sky has made an official comment as yet.