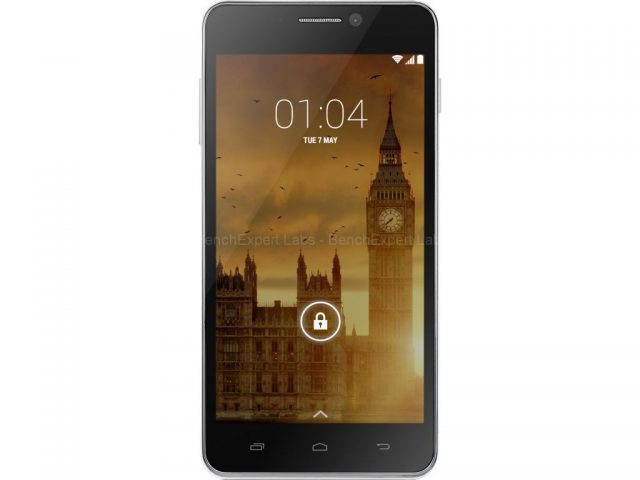 The Kazam Trooper 450L is a device that has many interesting things to offer for its price. It sports a 5-inch large screen, a fairly swift quad-core processor, Android 4.4, KitKat and 4G support. The latter makes Trooper interesting because it boasts fast 4G internet. The device comes with Android 4.4 means that you have a truckload of apps that you only can expand the functionality of the phone.

Advantages of the Kazam Trooper 450L

An advantage of the Kazam is that the screen is quite large. Certainly when reading emails, viewing websites or having a long chat, some extra screen surface is never superfluous, because there is plenty of space to display text and other information. Watching videos is, of course, a lot more enjoyable on a large screen than on a small one.

Another advantage is the price. Because Kazam the Trooper 450L has been kept quite basic, the price has remained low. That means you can pick up this device for next to nothing, and that’s a big plus. There are plenty of people who do not need unnecessary frills and just want a straightforward smartphone. With Kazam, they get that, for a reasonable price too.

Disadvantages of the Kazam Trooper 450L

The screen may well be nice and large, the resolution is 480 by 854 pixels a bit low. We would have preferred Kazam had opted for a resolution of 800 by 1280. Certainly for watching videos is such a higher resolution much better. A missed opportunity, in our view, although the choice of this screen also its effect on the price.

Is the Trooper Kazam 450L any good?

The Kazam Trooper 450L is a great phone for novice smartphone user. The price is moderate, and the features are fine. The big screen is pleasing. Thanks to the processor, everything processed smoothly. Furthermore, the Trooper 450L is primarily a simple phone without too many unnecessary frills. What are you waiting for? The Trooper 450L can sometimes be a good choice.