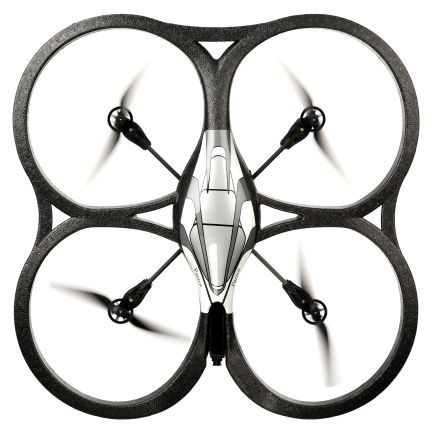 An American firm has been threatened with a fine of $1.9m (£1.24m) for flying drones over New York and Chicago illegally, dwarfing all previous fines handed out for drone use.

The Federal Aviation Administration (FAA) told the Associated Press (AP) that the sum was so big because it had previously asked SkyPan to stop the flights and SkyPan had continued regardless.

43 of the flights, said the FAA in a statement, were in the heavily restricted Class B New York airspace without air traffic control clearance. Additionally, all 65 flights, which allegedly took place between 12 March 2012 and 15 December 2014, were carried out with aircraft lacking the proper airworthiness certification.

SkyPan’s production co-ordinator Karl Brewick told the AP that the company had not had a chance to review the fine proposal and had no immediate comment. The firm has 30 days to respond to the proposed fine.