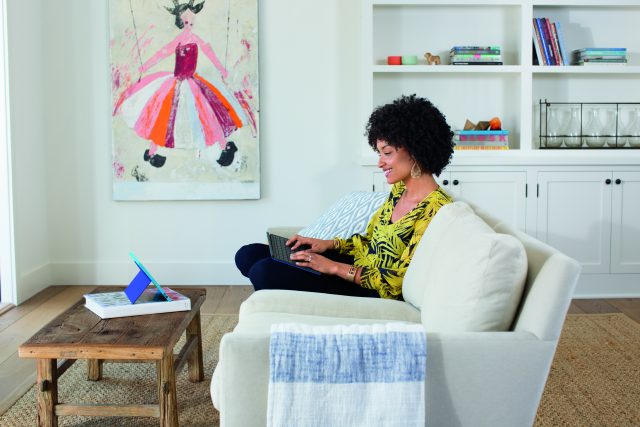 A new survey has found that Scottish households could save £52m a year by turning their gadgets off rather than leaving them on standby.

The Ipsos MORI poll, as reported in Herald Scotland, found that three-quarters of those polled leave at least two devices on standby. Half leave their TVs on while not in the room, and a fifth leaves multiple TVs on while moving between rooms so they don’t miss any of their programmes. Almost half of those who leave their TVs on standby said they did so for convenience’s sake while 22% either couldn’t reach the plug easily or saw no reason to turn the screen off.

The poll has been released ahead of next Monday’s launch of the somewhat self-explanatory Big Energy Saving Week, a joint campaign by the UK government and citizens’ groups to help people reduce their fuel bills.

It found that the number of people’s gadgets had vastly increased in the past few years – while the likes of tablets and e-readers are an obvious newcomer, kitchen gadgets are a particular area of growth. Use of coffee makers and ice-cream makers has risen by almost 60%, and twice as many Scottish households now own smoothie makers or electric juicers.

Mike Thornton, Director of Energy Saving Trust Scotland, said: “Taking control of your energy use is the simplest way to save money in the home.  More and more, we are seeing people wasting money on their bills because they prefer to leave things on standby rather than switching off adding around £30 to their bills every year.