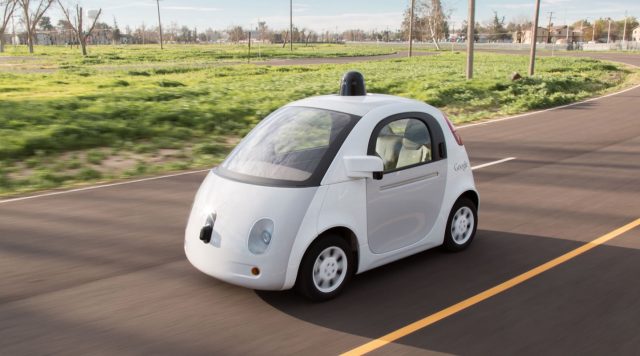 An official ruling in the US has helped pave the way for Google’s driverless cars to become a common sight on roads, by declaring the computer that controls the car a “driver”.

The National Highway Traffic Safety Administration (NHTSA) has told Google that it will consider the system installed in the car as the driver, rather than any humans sitting in it. The decision will be a big help towards the technology giant with its application to take a car that has “no need for a human driver” on the road.

“NHTSA will interpret ‘driver’ in the context of Google’s described motor vehicle design as referring to the [self-driving system], and not to any of the vehicle occupants,” a letter from the authority, reported by Reuters, said. “We agree with Google its [self-driving car] will not have a ‘driver’ in the traditional sense that vehicles have had drivers during the last more than one hundred years.”

As different companies race to get their own driverless cars onto market first, they face legal snarl-ups caused by the fact that almost all motoring laws are written with human-controlled vehicles in mind. Presently, Google is allowed to send its driverless cars onto the streets of California, where they’re being tested, but each car must have a fully licensed driver sitting in it along with all the apparatus for the driver to take the wheel if a problem develops with the self-driving system. This ruling is potentially the first step to doing away with the human factor

The NHTSA has said that it will now have to work with Google to prove that the system can drive as well as a human driver. And the world of Minority Report creeps ever closer…