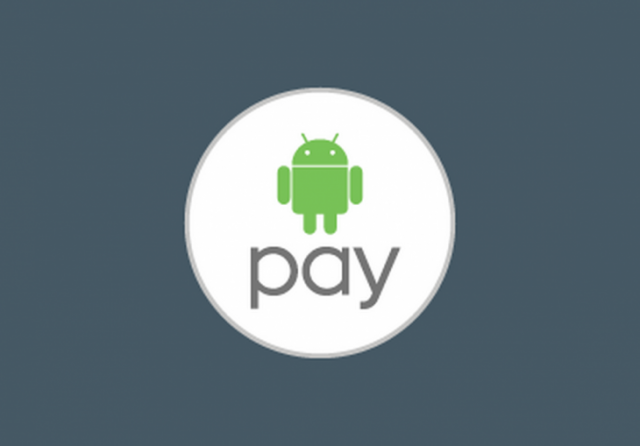 In “news that surprises nobody” news, the uptick of contactless shopping – and, more specifically, the increasing popularity of Apple Pay – has led Android to launch its own contactless app.

Android Pay is already in use in the US and will most likely be hitting UK phones by the end of the month. A Telegraph article cited “industry sources” as saying Android Pay would be “available in Britain from the end of next month” (i.e. March; the article being from the tail-end of February).

Android Pay is largely identical to Apple Pay – load your credit card details onto the app and you can then use it via PIN machines equipped with Near Field Communication (NFC). It seems that you’ll also be able to use it in place of an Oyster card if you’re travelling in Laaahndahn Taahn.

It should be pointed out that Google has yet to comment on any launch of the system in the UK, but given Apple Pay’s swift spread and the fact that about half of Britain’s smartphones are Android-powered, it can’t be long before Android Pay makes an appearance here. (Plus, Samsung Pay’s apparently on the way.)