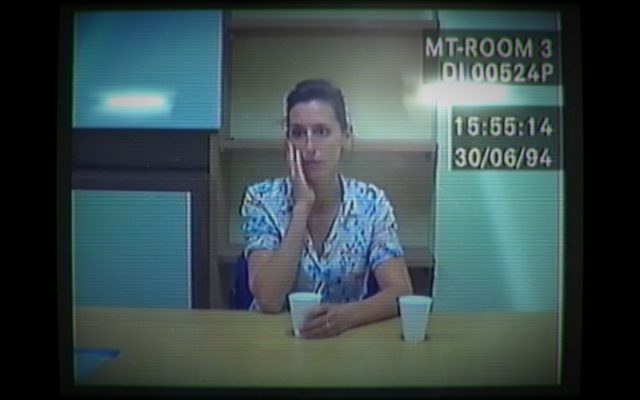 This year’s Bafta Games Awards have been and gone, with the big winners three (relatively) low-budget but acclaimed games.

Bethesda’s Fallout 4 won the overall Best Game award, but the real stars were Psyonix’s football-in-cars Rocket League, The Chinese Room’s Archers-meets-John-Wyndham mystery Everybody’s Gone to the Rapture and Sam Barlow’s police procedural Her Story, walking away with three awards each (Rapture, indeed, was the most-nominated game of the lot, up for ten gongs).

All other games had to make do with one award each.  Aside from Fallout 4, the rest of the wins shook out thusly:

Ones to Watch – Sundown

While celebrating the well-deserved winners (well, maybe not Batman, we’re still scarred by those flipping Batmobile stealth sections), spare a thought for poor old The Witcher 3: Wild Hunt, which managed the slightly embarrassing feat of seven nominations and no wins.  We reached out to Geralt of Rivia for a comment, but he was too busy slaying a monster/wooing a lady/playing slightly too much Gwent.