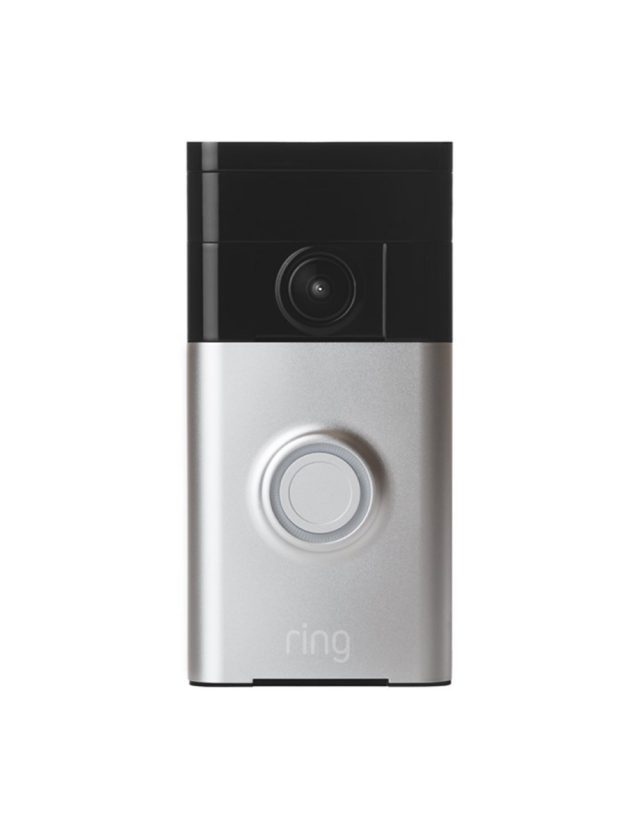 Everything is becoming smart, so it is no surprise that doorbells would be added to the list of everything that becomes the internet of things

It allows homeowners to see and speak with visitors from anywhere in the world by streaming live audio and video of a home’s front doorstep directly to the free iOS or Android app.

It sports built-in motion sensors detect movement up to 9m and HD video recording stores all recorded footage to the cloud which can be accessed via the Ring app.

Setting up is fairly easy, it comes with its own mounting plate and toolkit including a screwdriver, drill bit, spirit level. There is also a fitting and user manual to get you started. The instructions were very simple to follow and the bell was mounted and hooked up to my network in a few minutes.

Once installed, it is useful to be able to ‘answer’ the door when you’re in the middle of something else in another part of the house. The motion sensor works very well once you’ve set it up too, which is all added security for your house. However, if you live on a main road, this can go of quite a lot.

It also features a cloud recording service so you can see videos of anyone that has come to the door (such as delivery drivers or shady characters).  For the doorbell to stream to your phone, your upload speed must be 1Mbps absolute minimum – 4Mbps would be better and you really have to make sure the router is not too far from the doorbell.

Overall, this provides a great service and should increase security at home. However, the battery dropped to around 70 per cent in over a week of use, so we are not convinced that it will last a whole 12 months of usage. That said, it is easy to install and use.