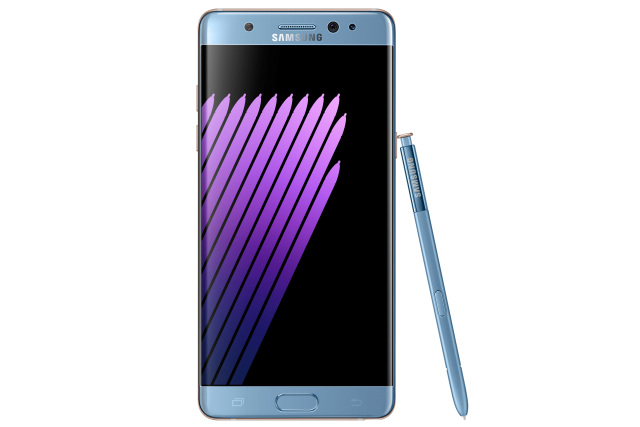 Samsung has been forced to halt production of its flagship Galaxy Note 7 smartphones, after reports of fires in replacement devices.

Mobile operators around the world have stopped sales and exchanges of the devices while airlines have banned people from taken Galaxy Note 7 on board. Last week, smoke from a replacement device forced the evacuation of a passenger plane in the US.

While the Korean giant responded quickly to the fiasco, the troubles continue to pile up and it is said the affair could cost the company up to $3 billion dollars. The firm said in a statement that it was “temporarily adjusting the Galaxy Note7 production schedule in order to take further steps to ensure quality and safety matters.”

In a further statement, Samsung said the “We recognise that carrier partners have stopped sales and exchanges of the Galaxy Note7 in response to reports of heat damage issues, and we respect their decision.”

“We are working diligently with authorities and third party experts and will share findings when we have completed the investigation. Even though there are a limited number of reports, we want to reassure customers that we are taking every report seriously. If we determine a product safety issue exists, Samsung will take immediate steps approved by the CPSC to resolve the situation.”

In the UK, mobile operator EE has become the first in the country to stop exchanges of the Galaxy Note 7 and will offer customers a Galaxy S7 Edge, or a different handset completely.

The saga could bring forward the launch date of the Galaxy S8 to February 26th, 2017, one day before MWC 2017 starts in Barcelona, Spain. Reports from the port from The Korea Herald further strengthens that idea.

“Samsung is making parts orders for the Galaxy S8. Several new, more expensive components are expected to be used,” an official told the publication.

“Samsung’s parts suppliers are already taking orders for the production of dual-lens cameras that greatly upgrade camera functions to match the quality of DSLR cameras,” the publication added.