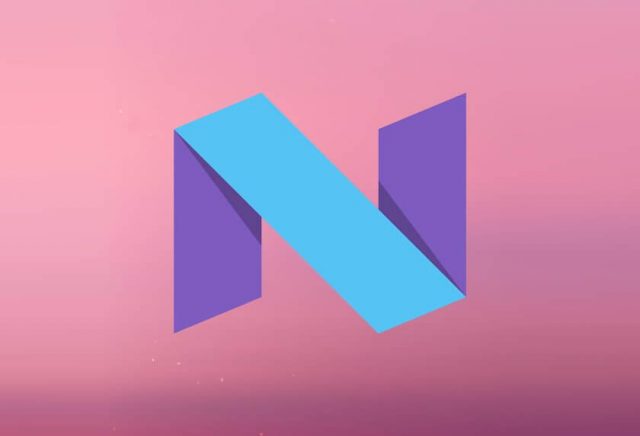 Android Nougat is the latest release of Google mobile operating system and promises a whole host of new features to make your Android smartphone better than ever.

It is a big refresh and will only be available to devices powerful enough to use it.

Android 7.1 is available now but you can only get the update when your device’s manufacturer rolls it out. That said owners of Nexus 6P, Nexus 5X, Nexus 6, Nexus 9, Google Pixel C, and the Nexus Player should get it now.

Samsung, LG, HTC and other will be making their own versions of Nougat before pushing it out to their customer base. This may take mouths.

Android Nougat has many new features that set it apart from previous iterations.

The settings menu of the latest operating system is distinctive and cleverer. Users will see suggestions at the top to reminds them to set up security such as fingerprint scanner, wallpaper change and lots more.

Tap on an icon to enable or disable features such as Wi-Fi, open Battery settings, or turn on the Flashlight.

The new Data Saver mode in Android 7.1 Nougat, lets users limit the use of data by their device.

Data Saver is disabled as standard, and to turn it on, users should explore the Settings tab, then locate, “Data Usage” and select “Data Saver.” By tapping on it, users can choose the apps that have full access when on standby.

Fast app switching is a feature that allows users to work faster and more efficient during multi-tasking.

To use it simply tap the recent apps button (the square on bottom right) and then tap it again.

Android now has a built-in feature that has existed in manufacturer skins and custom ROMs. Split-screen works in both portrait and landscape mode, with the two ‘windows’ only being resizable in portrait mode.

To activate multi-window mode, long-press on the recent apps button. Whichever app you’re currently using will go to the top of the screen (on a phone, or to the left on a tablet), with a list of recent apps shown along the bottom.

In Android N “Night Mode” lets users turn the settings menu dark, rather than bright white. Night Mode has an option to automatically turn on at certain times during the day, instantly lower screen brightness.

Customers can get answers to questions such as weather conditions. You can also ask the personal assistant to play music, find restaurants, get directions and more.

This is a great tool that cleans up your phones storage space, and you can tap into it via Menu to free up space. The tools have three sections: one handles photos and videos that are more than 30 days old; another handles downloads, and the third will display what apps you have not used in the past three months.

There is a completely new look on the Android N notification bar and it  takes up the entire screen, is easier to read, and a cleaner experience for all users. Users can reply to any notification right inside the notification bar, emails are bundled together, and hero images are clearly visible so users know what is being shown.