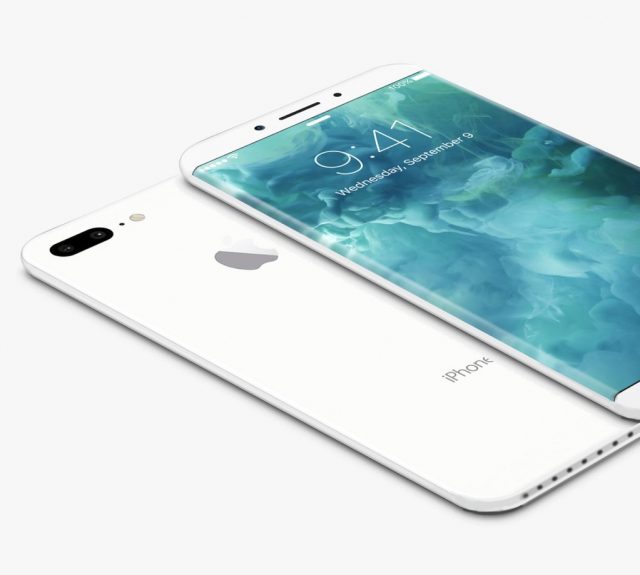 Apple is set to launch its successor to the iPhone 7 Plus with an even bigger display, according to rumours.

Barclays analysts Blayne Curtis and Christopher Hemmelgarn said in a note to clients on Friday that the screen was coming and cited supply chain people as sources.

“iPhone 8 design didn’t sound 100% locked down but we believe the move is to a bezel-less design with screen sizes getting larger and curved edges in the original envelope. The IP8 moves to 5″ (from 4.7″) and the Plus moves to 5.8″ (from 5.5″),” the analysts said.

Bigger phones have also been touted by Nikkei and KGI Securities analyst Ming-Chi Kuo. The phones are likely to stay the same size with the bezel around the display shrinking to accommodate the screen.

“We believe Apple is looking to increase the screen sizes with zero bezel such that they will still fit in the same size,” said Curtis and Hemmelgarn.

According to reports from Yahoo, the Plus model is set to get an OLED display from Samsung and LG.

“By using a plastic OLED screen, the screen can bend at the edges to allow a curved bezel-less edge,” the analysts said.

Force Touch may also be getting a makeover with a change to a “film-based solution” from the current “flexible PCB” that features in the iPhone.

The iPhone 8 is set to be launched on the 10th anniversary of the original iPhone.