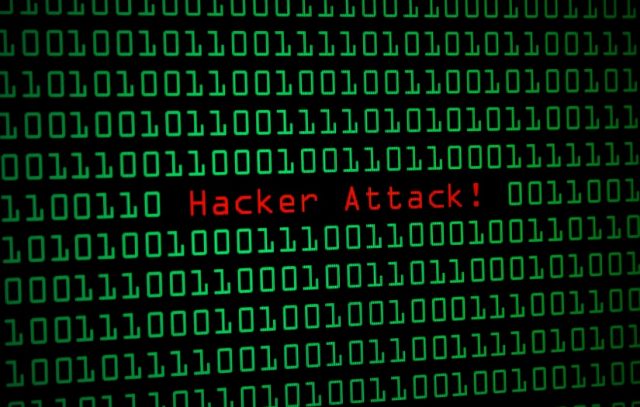 Hackers will undertake a worldwide DDoS cyber attack that could leave everyone without internet access next year, warned a cybersecurity expert.

According to US technology security vendor LogRhythm, the attack is not just possible, it is almost inevitable within the next 12 months.

“In 2017, we’re going to see it hit big sometime, somewhere,” he told Business Insider. “If the internet goes down, financial markets will tank.”

He said that all the signs were there and hackers were “testing missiles, by shooting them into the ocean.”

“We saw the massive DDoS (Distributed Denial of Service) against DynDNS just a couple of months ago,” he added.

“That DDoS attack took down sites like Twitter and Spotify for a few hours. We saw a similar DDoS hit Brian Krebs before the attack against Dyn.”

Carder added that if you can prove that you can take down massive sites and a large chunk of the US internet for a few hours, “a 24-hour outage seems pretty easy to do.”

He also said that fake news would get worse and hackers would start targeting mainstream news organisations.

Dave Larson, CTO/COO at Corero Network Security, told Absolute Gadget that if a variety of new and complex techniques were added to its arsenal next year, “we may see a substantial escalation in the already dangerous DDoS landscape, with the potential for frequent, Terabit-scale DDoS events which significantly disrupt our Internet availability.”

“While the motivations for such attacks are endless, the range of potential political and economic fallouts from such attacks could be far-reaching,” he said.

Our entire digital economy depends upon access to the Internet, and so organizations should think carefully about business continuity in the wake of such events. For example, it may be prudent to have back-up telephone systems in place to communicate with customers, rather than relying solely on VOIP systems, which could also be taken down in the event of an attack.”

“Certainly the Internet community needs to prepare for potent attack vectors like this to be added to botnets like Mirai. The combination of zero-day DDoS vectors, Mirai delivery mechanisms and attacker ingenuity would seem to indicate that Terabit-scale attacks could occur increasingly frequently next year and Internet availability in states, major geographic regions or even countries could be impacted significantly,” said Larson.