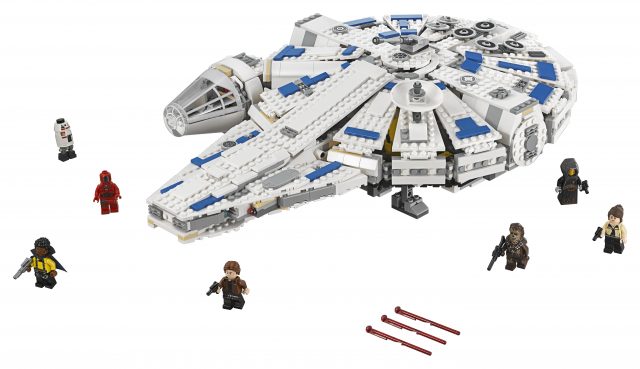 It’s May the fourth and that can only mean one thing – Star Wars day. To celebrate this and the upcoming new Han Solo Start Wars movie, Lego has unveiled a new rage of sets inspired by the upcoming film. 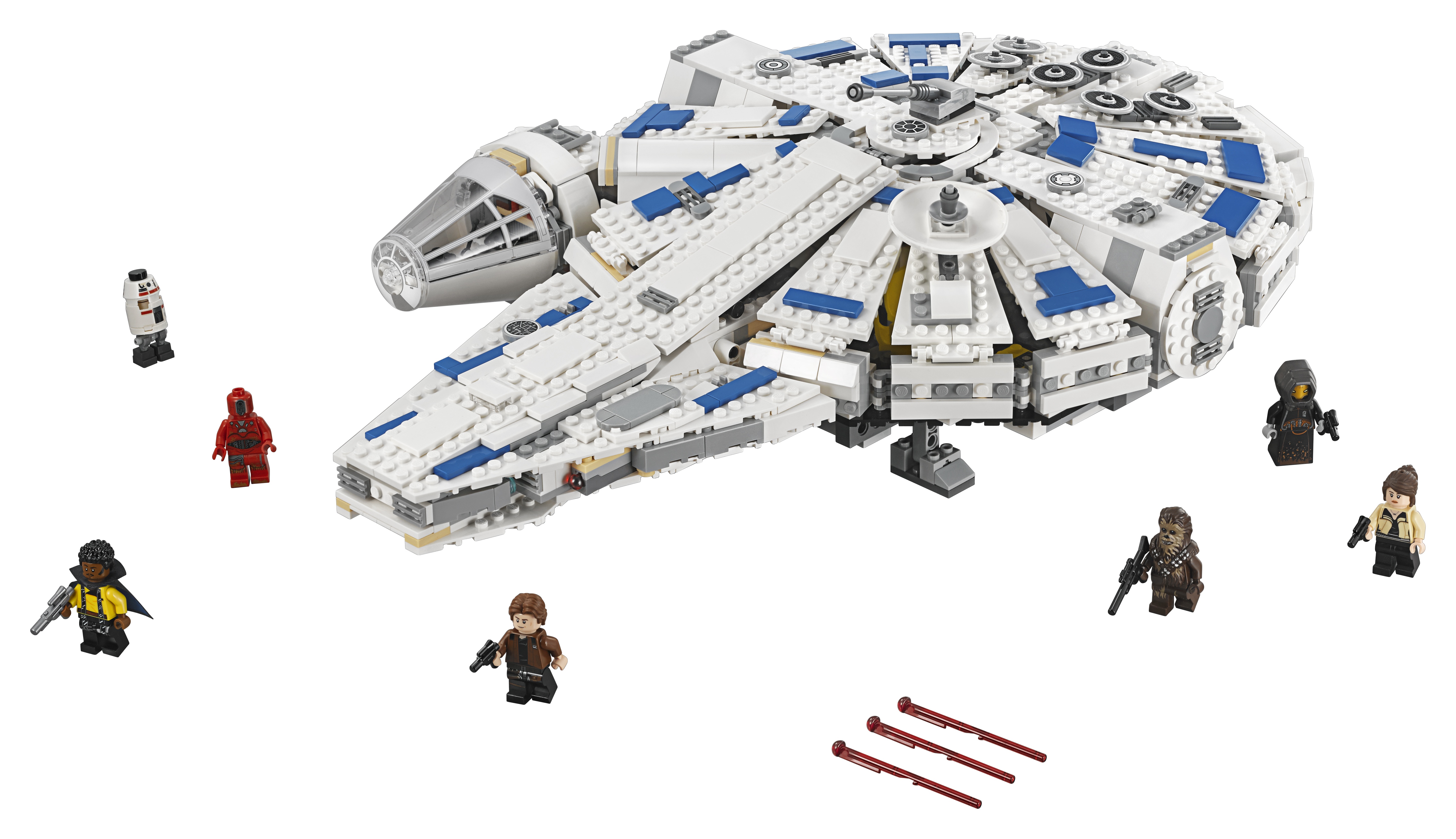 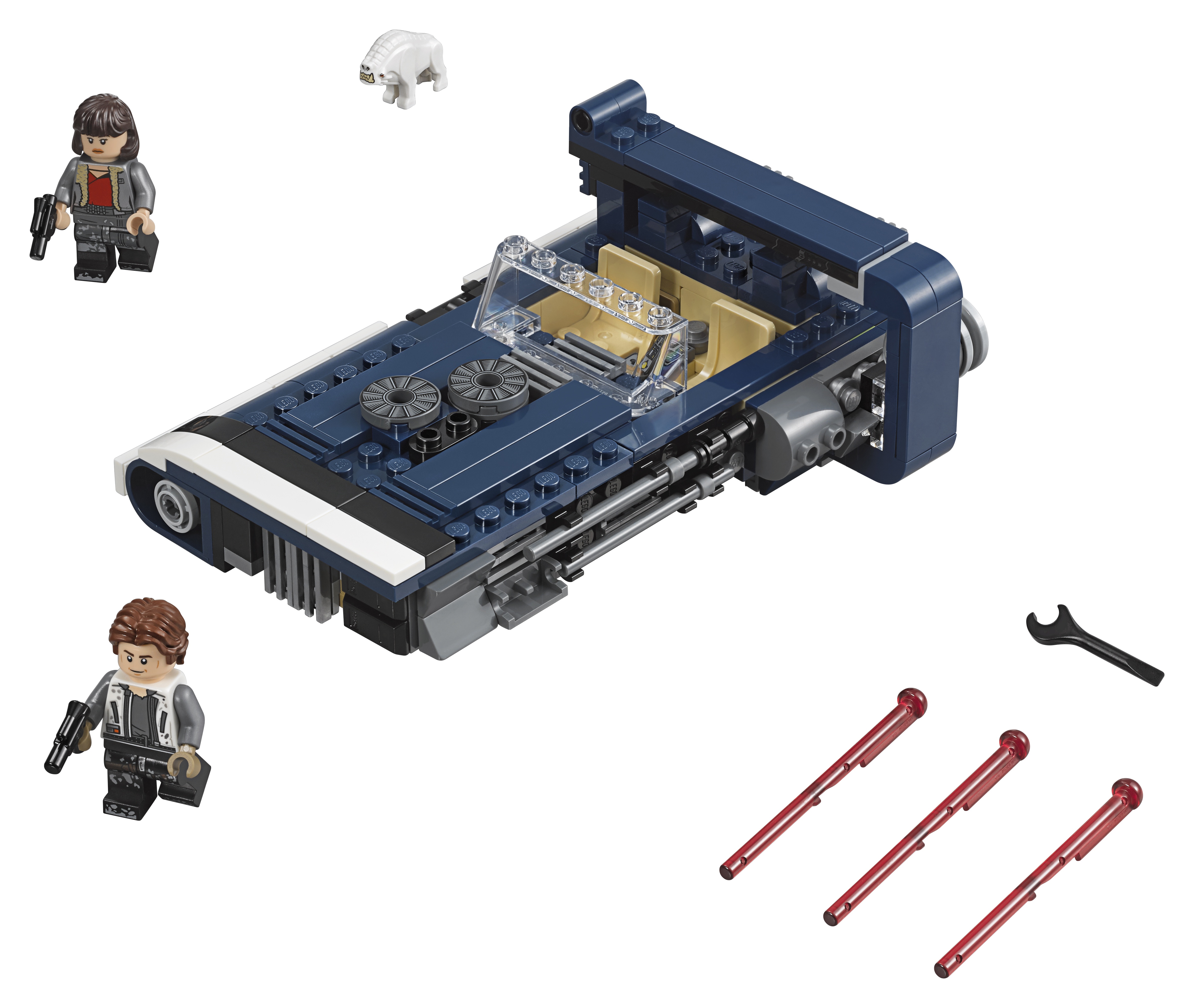 All of LEGO’s deals will be available on its Star Wars Day deals page and the firm is offering 20% off selected sets, between 4 and 7 May. Customers can also get a Lego Star Wars BB-8 with any purchases over £65 of Lego Star Wars merchandise. 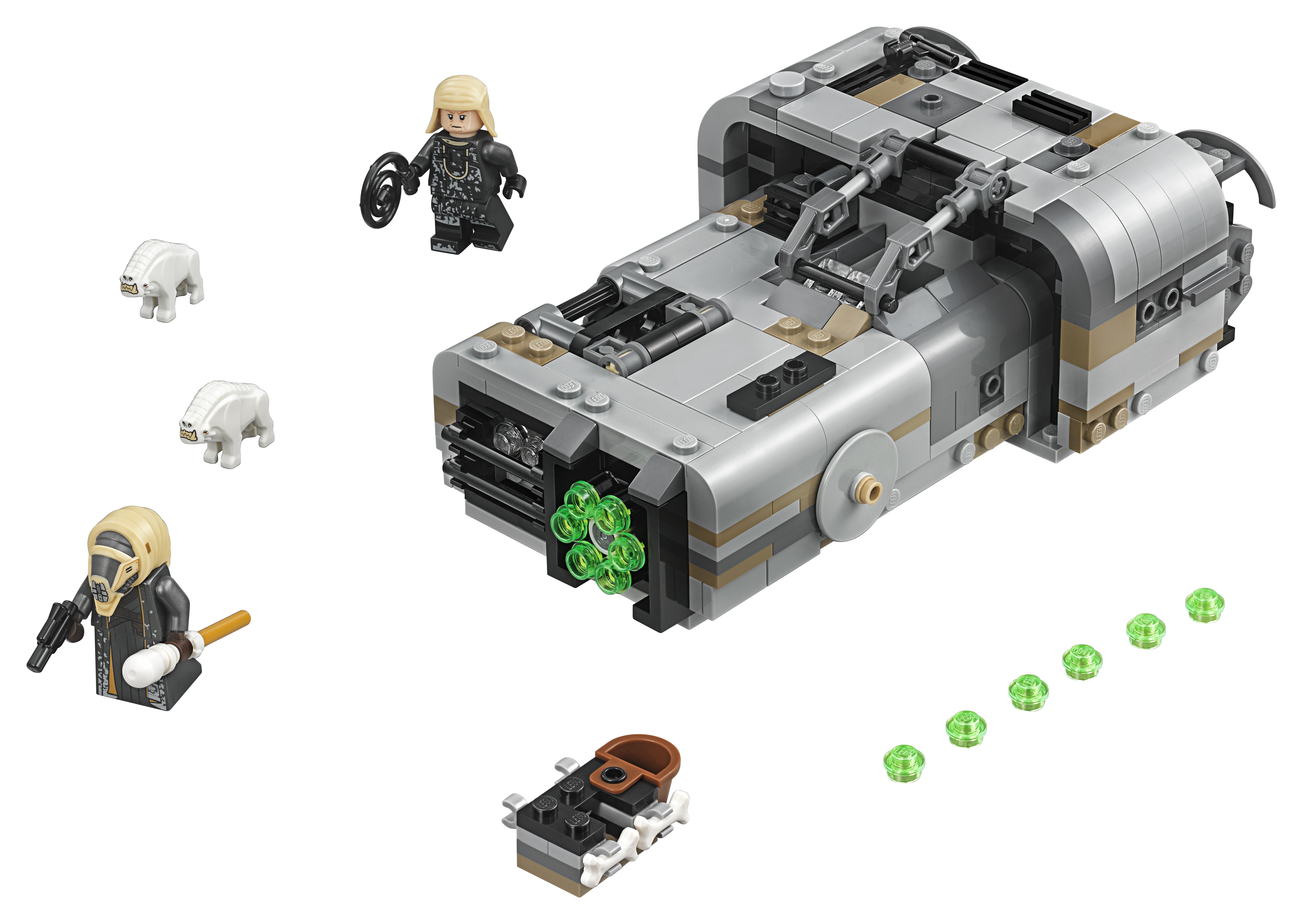 We will be reviewing these sets in a later article.