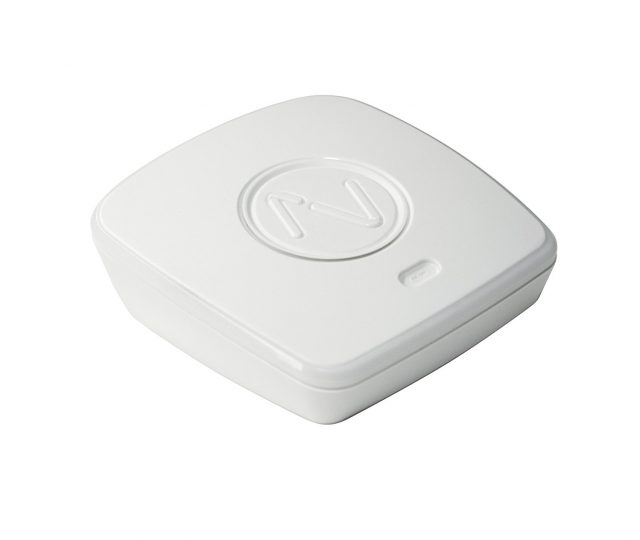 With the advent of Amazon Alexa and Google Home, the smart home has really taken off. One of the companies trying to take advantage of this boom is Lightwave.

The company sent over some of its products from the range for us to test out. The new Link Plus system works with Alexa, Google and Apple HomeKit. This system targets lighting, plug sockets, and heating. There are also a number of plug adaptors to smarten up dumb electrical equipment.

Before you start plugging in anything or rewiring sockets, you need to install the system’s Link Plus device. This gadget is the conduit between the switches and your network. It is powered via micro USB, and then plugging into ethernet, from here you will set up the device via your mobile. You need a Lightwave account then just add the Link Plus using the code on the back of it.

Next, you add various switches, bulbs, and plug adaptors. We followed the advice that came with the switch and in next to no time, we had a dimmer switch installed. Then linking it to the Link Plus was pretty straightforward. 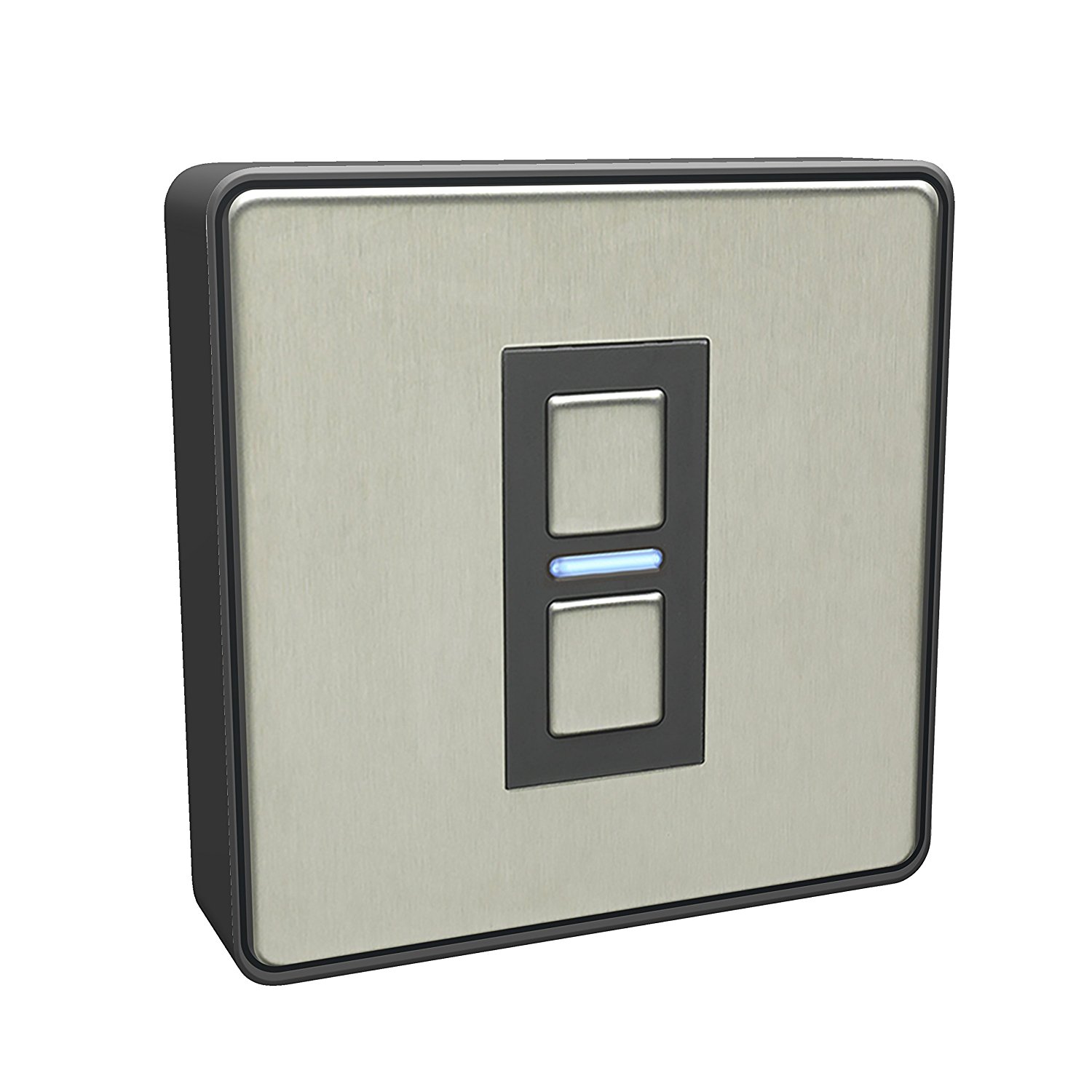 The official LightWave app is rather basic, but they’re adding new features all the time. Recently they’ve added support for automations (i.e. turn on devices at a specific time) and for groupings (grouping devices into rooms).

To have your devices controlled by a voice assistant such as Amazon Alexa, you need to download an enable a skill. Again, this was fairly easy to do when you follow the instructions.

Overall, we were stunned by the overall design and quality of these devices. The app is very simple enabling easy control of the devices giving a beautiful user experience and one we would certainly recommend.

The main advantage Lightwave over many of their competitors is that their devices work both as smart devices and also like traditional devices, so they aren’t tied to an app or internet connection.
If you are building a new home or thinking of starting to automate your existing one, Lightwave is worth contemplating.

The Lightwave 2 kit is available now. The Lighting and Power Starter kit is £229 direct from Lightwave. The kit includes a light dimmer switch, two-gang power socket and the Link Plus hub.

The kit and the Lightwave range can also be bought from Amazon.