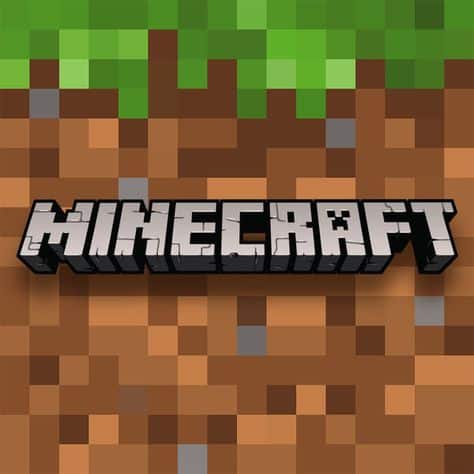 With social technology driving a new generation of connected mobile gaming ecosystems, mobile games have long surpassed both PC and console games in terms of revenue and popularity. Social gaming even received a BAFTA award in recognition of how these types of games are connecting more and more people. So, with the proliferation of mobile devices and how new mobile gaming technology is creating exciting new ways for people to play games with their friend and make new ones, let’s have a look at 5 mobile game apps that you can play with your friends.

Much like Pokémon GO Niantic’s Harry Potter: Wizards Unite is a location-based augmented reality game with the fully licensed Harry Potter universe behind it. The game allows players and their friends to play in a multiplayer environment and to cast spells and visit real-world locations overlaid with familiar creatures, iconic characters and mysterious artefacts from the Harry Potter and Fantastic Beasts franchises. Creators Niantic have also recently added coloured boxes in the game’s inns, fortresses and greenhouses that you can send to your friends. This adds a further social dimension to the social element of this popular game.

More than just a poker app, PPPoker is a social platform which offers a wide community for players with thousands of private Poker Clubs from all over the world. Bago Games published a review of PPPoker detailing how the app focuses on the social aspect of the game. Therefore players can create their own clubs and invite anyone to play. PPPoker features three game modes, No-Limit Hold’em, Omaha and Open Face Chinese poker. The brand also has global tournaments where players can compete against a global player pool for glory and prizes.

Based on the board game of the same name, Mysterium is a multiplayer social deduction game that has players interpreting cryptic clues in an attempt to crack an unsolved crime. The game allows players to commune with a restless ghost to get more clues that will ultimately help solve the crime. Each round, the ghost players reveals a series of evocative cards that hint at who the killer may be, the scene of the crime and weapon used, much like in Clue. Tomsguide explains that at the same time the other players take the role of psychics and try to make sense of the cryptic visions. The game includes a campaign mode as well as multiplayer online play.

Who Lurks – Alien Horizon puts you and your friends in control of the crew of the starship AE Hybrid as you all try to discover who among the crew is an alien infiltrator. Taking inspiration from betrayal games like Mafia and Battlestar Galactica players will encounter challenges that they must overcome through a series of mini-games, while the alien attempts to sabotage each player’s challenge without revealing themselves. Lose too many of these games and the mission fails. But if the humans identify and eliminate the alien or complete enough missions, they win the game.