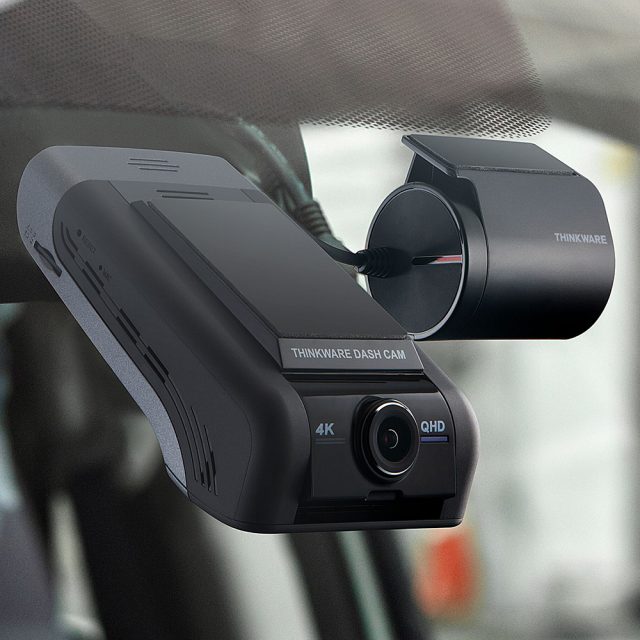 Nextbase has launched its the next generation 622GW 4K Dash Cam and claims to have revolutionised the purpose and use of Dash Cams.

The crystal-clear 4K 622GW is the first HD Dash Cam that captures footage of cinematic quality, recording at 30fps. Playback in Super Slow Motion at 120fps gives you complete control over your video, making it easier than ever to review Dash Cam clips for vital details following an incident. Modules are also available at the best image quality yet, including the Rear Camera Module that films at a quality of 1080p at 30fps. This is thanks to the latest Ambarella H22 quad-core chipset, tuned specifically by Nextbase, which covers the driver’s car from multiple angles at the highest level of filming quality possible.

Potholes may be the bane of your life, but ruined Dash Cam footage is a thing of the past thanks to world-first Digital Image Stablisation in the 622GW. Normal vibrations and bumps in the road are smoothed out in this industry first. Additionally, Extreme Weather Mode keeps you covered thanks to inbuilt algorithms that provide the clearest image quality possible in all conditions.

Another first comes with the new Enhanced Night Vision, available now for the first time in a Dash Cam. Upgrades, including larger pixels and automatic brightness detection, mean that the 622GW Dash Cam brings the most intelligent and adaptive night vision yet. Dash Cams were once little use at night, but the 622GW is able to protect drivers 24/7, 365 days a year.

The most significant safety feature in our Series 2 range has to be Emergency SOS (available in models 322GW and up), and this has been upgraded further in the 622GW thanks to what3words. This geocode system pinpoints the user’s precise location within 3 metres, allowing drivers to relay their location to emergency services — even if they have no data reception or wifi. The popular geocode system has never been used before in a Dash Cam but will offer a critical, failsafe option for drivers globally.

The 622GW also introduces ultra-fast 5GHz Wi-Fi, offering Dual 2.4GHz + 5GHz Wi-Fi for the fastest possible transfer speeds. This allows drivers to download footage from the 622GW onto their phones more than six times faster than before, whilst delivering the best possible image quality at all times.

As with all Nextbase Series 2 Dash Cams the 622GW includes Intelligent parking mode to protect your car in the parking lot. Using its finely tuned G-Force detection system developed in the UK, the 622GW will automatically start recording if someone bumps your vehicle to make sure their details are captured, without the need for power from your car.

Setup is easy to do and we had this going in minutes. It’s about 3.5 inches wide, and 2 inches deep, but a tad heavier than most dash cams. It comes with both magnetic/adhesive and suction mounts, which attach to the GPS mount, which in turn, attaches magnetically into place on the front of the camera. The simplest way of installing is to just place the camera on the windscreen and run a cable straight down to a cigarette lighter.

This dashcam, when paired with the rear-facing modules make it the most versatile two-camera system on the market. If you want the best, this is truly it.