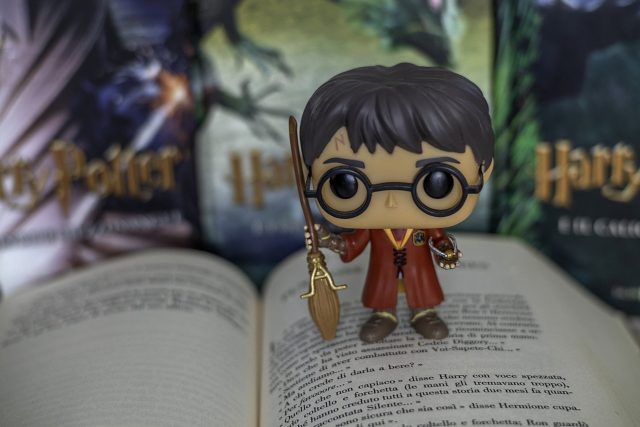 For people who don’t frequent online casinos, some of the licensing agreements that have made their way into digital slot development might be surprising.

In recent years there have been slot games developed that are based on popular rock bands like Metallica and Megadeth. There have been others that revolve around major television programmes, from Game Of Thrones to Peaky Blinders. Even long-established franchises from the world of conventional video games have established slot counterparts. The popular Hitman series has its own slot game for instance, as does Tomb Raider. Including the latter in a discussion about the greatest gaming franchises of all time, Complex wrote that Tomb Raider “never gets old” no matter how many sequels Ubisoft comes up with — and it appears that this applies to the slot genre as well!

You might wonder how exactly we reached a point at which major franchises are bothering to associate themselves with online slots. Once upon a time, this same category of online slots was relatively dull, featuring classic fruit spinners and the same old bells and whistles. Really though, the advancement comes down to a pretty simple explanation: improving tech and innovation.

Gala Spins explains that over time, a growing number of software developers and relevant technology like sophisticated random number generators (RNGs) essentially expanded the possibilities for online slots. The gameplay became more varied and complex, which led to more attention and more potential for invention. Ultimately, more interesting game themes were developed, and today we have vibrant 3D slot reels based on both original and licensed material.

This has led to explosive popularity in the category. As you might assume, games like those based on the franchises mentioned above draw players who might not otherwise be inclined to try online slots. And yet when you really set about exploring this busy, high-energy gaming category, you almost can’t help but think about how much untapped potential there still is. There are other franchises still that would make for massive jumps in popularity for online casino sites.

These are five that come to mind.

Harry Potter has a unique pull on its fans — unlike anything we’ve seen perhaps since the heyday of Star Wars. Already, the fantasy series has spawned boardgames, video games, theme parks, studio experiences, TV and film spinoffs, cookbooks, and intramural sporting events. It’s incredibly expansive. Casino slots would be just another branch of the ever-expanding Potter empire, though this doesn’t seem particularly likely to happen if it hasn’t already.

We remarked on LEGO and its ability to capitalize on its own material just a few years ago. At that time, the company was launching new play sets to correspond with the release of The LEGO Movie 2. It’s a clever company that always seems to be trying new things and gaining fresh exposure, which is why we could almost imagine a LEGO slot reel becoming a reality.

Grand Theft Auto would seem to be the most likely franchise on our list to produce its own slot. It’s a hit waiting to happen, and given that Rockstar Games has already made a point of including casino content in GTA as well as its Red Dead Redemption series, the fit is there. If we don’t see GTA slots within a few years’ time it will be a surprise (though to be clear we have no news of such a game just yet).

Marvel had its own slots years ago, before Disney decided to have them all taken down. In all likelihood this was a permanent decision. However, we do know that Marvel’s place in gaming is about to expand significantly. There have already been some exciting recent releases, and Inverse reported last year that fresh console games based on the Daredevil and Wolverine characters are on the way. Given this expansion, as well as Marvel’s continued success in the mobile arena, a return to slots shouldn’t be entirely ruled out.

Finally there’s Super Mario, which is basically the Holy Grail of gaming franchises. Any Super Mario game in the slot arena would represent a massive boon to the industry and one of the more noteworthy gaming events in years.

Online casinos are doing just fine as they are. They don’t need licensed material from these fiction and gaming franchises. Nevertheless each of these examples would make for massive business and widespread enthusiasm.